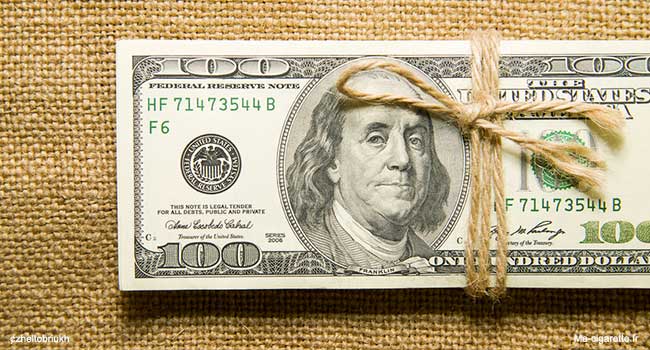 Amongst other things, the state of Kentucky is sadly known for its high smoking rates. The southeastern state has a large tobacco industry, and has historically had low taxes on cigarettes. Up until now, the state had a tax of 60 cents per pack, whereas most states set the tax somewhere between $1 and $2.50.

Last January, a number of health groups joined forces in demanding a sharp increase in the state’s cigarette tax, in order to fight the local smoking rates. However, they had also demanded a tax hike on e-cigarettes, despite the multitude of studies indicating that these devices could actually combat smoking.

HB366 has increased the tax on combustible cigarettes but has not affected any changes on smokeless tobacco products and e-cigarettes.
Subsequently in April, Kentucky Republicans unveiled a plan that would have made considerable changes to the way the state would tax services and income. As part of this revenue proposal, the 60 cents per pack tax rate on regular cigarettes would have been increased to $1.10 per pack. However, this plan would have included e-cigarettes with tobacco products, taxing the devices at the current 15% rate.

Thankfully, last month the Kentucky legislature passed HB366, a tax reform bill which has increased the tax on combustible cigarettes as stated above, but has thankfully not affected any changes on smokeless tobacco products and on e-cigarettes.

This bill mirrors a tax plan designed by a research group led by harm reduction expert, Professor Brad Rodu, and is endorsed by 16 tobacco research and economic policy experts from across the US.

“HB366 contains another provision favoring reduced risk products.  Kentucky excise taxes will be reduced by half for products that are permitted by the FDA to be marketed as “lower risk.”,” said Professor Rodu on his blog.

Public health experts are pleased with this measure, as regulating safer alternatives as their deadly counterparts and taxing them in the same way, has been sending the wrong message to the public, and may have been stopping smokers from considering the switch that could ultimately save their life.