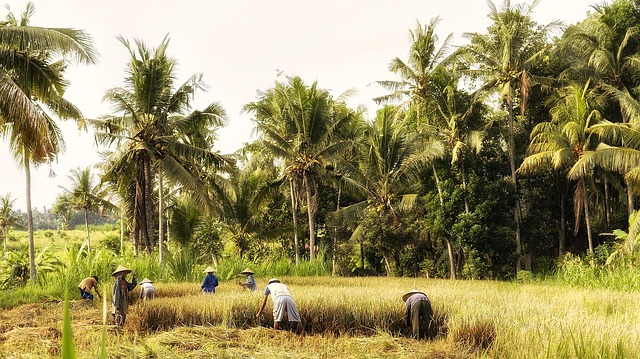 Tobacco accounts for the bulk of Indonesia’s excise taxes, making these taxes a main source of revenue for the government. Sunaryo, an official with the Customs and Excise Office, said the new excise tax is expected to contribute around 100-200 billion rupiah a year, adding that it will only apply to liquids that contain traces of tobacco plants so that “consumers can be more protected.”

With cigarettes selling for less than $2 a pack, vaping is going to cost a lot more than smoking.
To the shock of many, in 2017 the Trade Minister of Indonesia had implemented certain e-liquid imports’ restrictions. On announcing the new regulations the minister had allegedly said that the intention was making it hard for vapers to obtain their products as it would force them to turn back to smoking tobacco, hence boosting the local economy.

Indonesia’s Customs and Excise office says the new tax isn’t designed to benefit the tobacco industry, however, with cigarettes selling for less than $2 a pack, vaping is going to cost a lot more than smoking.

Sadly, besides the revenue advantage to the government, increased taxes seem to have little benefit to the population. Research from King’s College London, the University of Bath and the UK Centre for Tobacco & Alcohol Studies in Nottingham, had indicated that there is enough variety in prices of combustible tobacco to suit everyone’s budgets.

The study which was published in the journal Nicotine & Tobacco Research pointed out that smokers on a budget have several options, including cheaper cigarette brands and roll-your-own tobacco. Hence increasing cigarette prices may not necessarily encourage smokers to quit, but just prompt them to switch to cheaper brands or products.