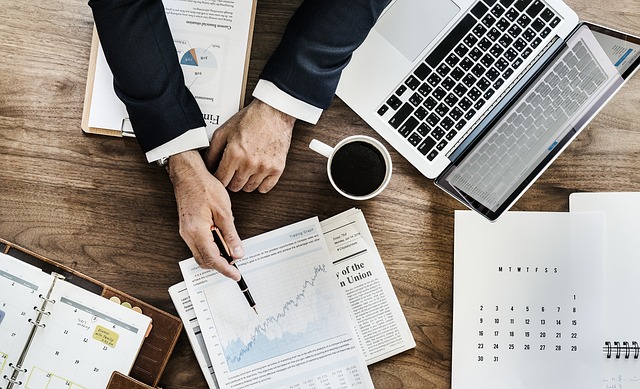 There is no slowing down for this e-cig start up, as it plans to raise $1.2 billion to expand internationally, which will value it at $15 billion.
Subsequently, Juul Labs has announced that it would be spending $30 million to support state and federal initiatives to raise the minimum age to buy tobacco products, and towards research on how to prevent youth access to the products.

Last week, Juul Labs announced that it will be selling lowered-nicotine pods that should help vapers reduce their nicotine levels. As it stands, a single Juul Pod contains about 5% nicotine. The new reduced-nicotine pods will contain roughly 3%, which amounts to a 40% reduction.

In a statement, company CEO Kevin Burns says, “We hope the availability of different nicotine strengths will continue to allow adult smokers the ability to explore what is best for them.”

One thing is certain, there is no slowing down for this e-cig manufacturer, as new plans to expand internationally are underway. So far, outside the US the Juul device is only available in Israel and thanks to shareholders including Tiger Global Management and the mutual fund firm Fidelity Investments, it plans to broaden its horizons further. This will equate to raising $1.2 billion, which will value the company at $15 billion.

According to an article on Bloomberg, as of last month Juul had captured a significant 68% of the U.S. e-cigarette market. “Juul’s success underscores the potential for disruptive technology to undermine U.S. tobacco’s reliable business algorithm,” Morgan Stanley analyst Pamela Kaufman wrote in a note to investors this week.