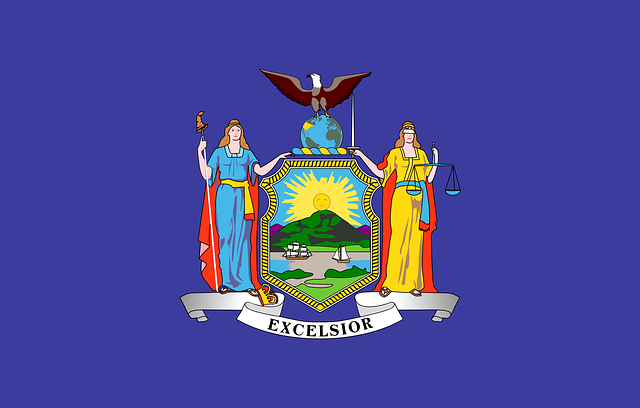 The Consumer Advocates for Smoke-Free Alternatives Association (CASAA), pointed out that this is a victory for public health as young adults “will continue to have access to safer alternatives to combustible cigarettes.”

The majority of the members of the county’s Board of Legislators voted against this bill, which if passed, would have gone into effect immediately upon filing with the Secretary of State’s office. Offenders would have been subject to fines starting from $300.

The dire need to differentiate between cigarettes and safer alternatives

In July 2017, Gov. Cuomo signed a measure that bans vaping in all public and private schools. The following October, Assemblywoman Linda Rosenthal (D-Manhattan), introduced a bill that bans the sale and distribution of flavoured e-cigarette liquids.

“These products are marketed as a healthier alternative to cigarettes, but the reality is they also carry long-term risks to the health of users and those around them,” said Cuomo in a statement at the time. “This measure closes another dangerous loophole in the law, creating a stronger, healthier New York for all,” he added inaccurately.

Lawmakers proposing laws based on misinformation

Sadly, this is an example of the misinformation that still informs such bills. Scientific research keeps indicating that e-cigarettes are significantly safer than their combustible counterparts and the most effective smoking cessation tools to date.

Earlier this year renowned UK health body Public Health England (PHE), released a new report indicating that “vaping poses only a small fraction of the risks of smoking and switching completely from smoking to vaping conveys substantial health benefits,” and that “e-cigarettes could be contributing to at least 20,000 successful new quits per year and possibly many more.”