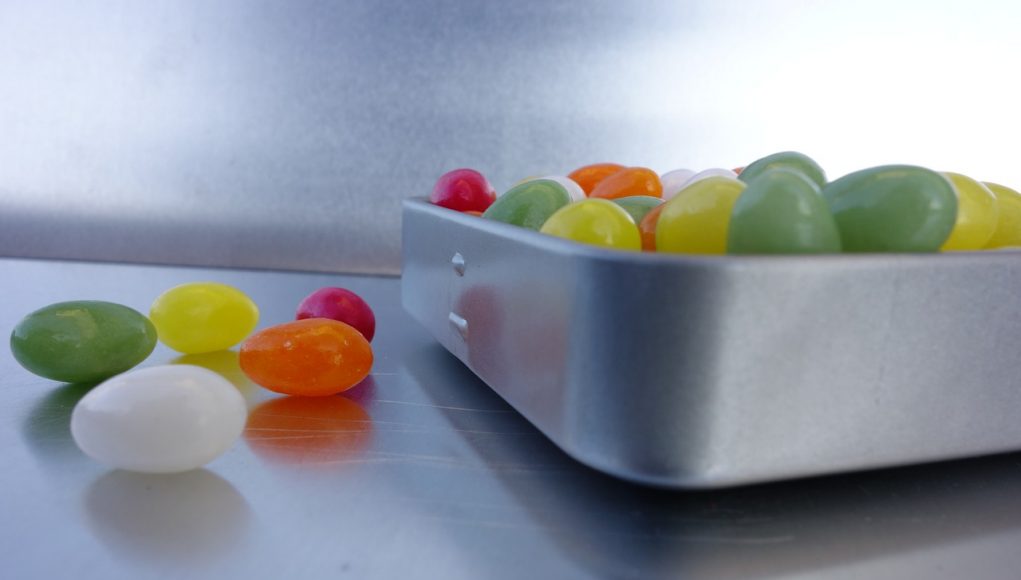 Earlier this year, the FDA together with the Department of Health and Human Services (HHS) had launched a consultation in order to gather feedback on how best to regulate flavours. Echoing what Gottlieb had said days earlier, the agency had pointed out that it aimed to limit flavours’ appeal to adolescents, whilst considering the role that they are having in helping adult smokers switch from smoking to vaping.

Subsequently, the agency had announced that a blitz which had been launched in April, had already led to 40 retailers being cited for violations related to youth sales. “We are going to take some vigorous enforcement steps to try to perceive what we see is inappropriate use by youth,” said Gottlieb at the time. The FDA chief had added that despite the relative safety of the products, the increasing use amongst youths is worrisome. “We can’t just addict a whole generation of young people onto nicotine,” he said.

The FDA & FTC’s crack down on dubious marketing practices

Additionally in May, the FDA and the Federal Trade Commission (FTC) had also warned e-cig manufacturers that they would crack down on businesses selling e-liquids with names that could entice children such as “Candy King.” Last Thursday, FDA Commissioner Scott Gottlieb announced that as a result of these actions, 17 manufacturers, distributors and retailers have agreed to stop selling such flavours.

Research has indicated that the most commonly used e-liquid flavours in the US are fruit/fruit beverage at 82.9%, whilst the second most popular kind are dessert/pastry flavours at 68.5%.
“When companies market these products using imagery that misleads a child into thinking they’re things they’ve consumed before, like a juice box or candy, that can create an imminent risk of harm to a child who may confuse the product for something safe and familiar,” said Gottlieb in a statement.

However, despite the fact that everyone is in agreement that e-liquid flavours should not be marketed in a way that entices teens to take on vaping, public health experts agree that banning them all together would be detrimental to adult smokers. A recent large scale peer reviewed study published in the Harm Reduction Journal, indicated that restricting e-liquid flavours may discourage smokers from switching to the proven safer alternatives that could save their life.

This study was conducted by the Centre for Substance Use Research (CSUR), and gathered  data from over 20,000 adult frequent vapers in the US. The results indicated that the majority of regular e-cigarette users, had transitioned directly from smoking cigarettes to vaping non-tobacco flavours, or switched from tobacco to non-tobacco flavours over time.

In fact, the researchers found that the most commonly used e-liquid flavours in the US are fruit/fruit beverage at 82.9%, whilst the second most popular kind are dessert/pastry flavours at 68.5%. “The data suggest that U.S. vapers’ journeys towards quitting smoking are increasingly likely to start with, progress to, or be sustained by frequent use of vaping devices containing non-tobacco flavours”, said Dr Russell.