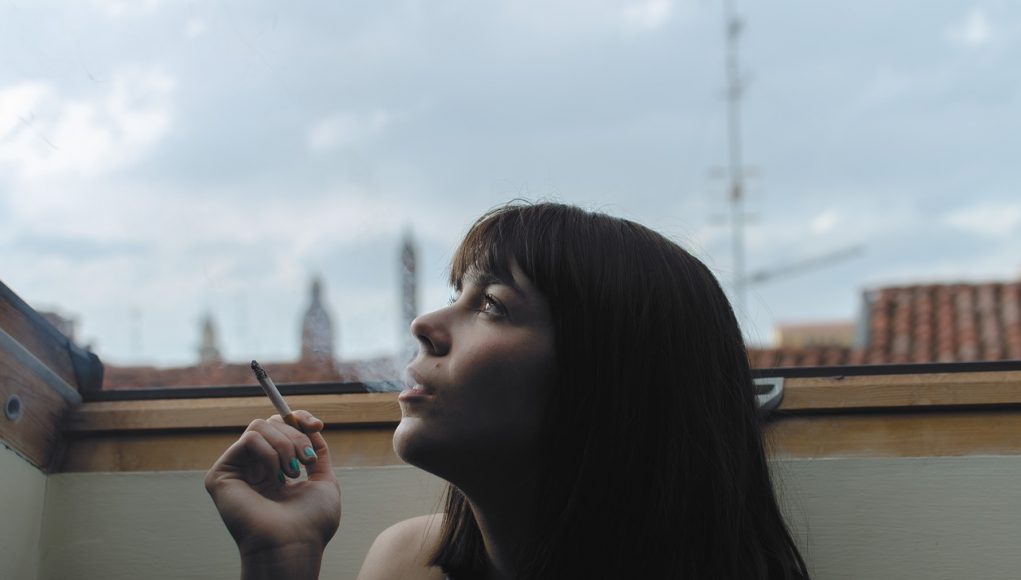 The findings were published online and detailed in a petition sent to the US Federal Trade Commission (FTC), by nine leading public health and medical groups. Netnografica LLC, a US-based consumer research and consulting firm specializing in online research, conducted interviews with young social media influencers who claim that tobacco companies have been paying them to advertise cigarettes on social media platforms such as Instagram, Facebook and Twitter.

These reports will certainly be a blow to the tobacco companies who have been doing their best to promote themselves as in favour of harm reduction. In fact in recent months, leading cigarette manufacturer PMI, has been famously claiming that it wants to eradicate smoking, setting the date for phasing out its cigarettes from the UK market at 2030.

“These standards state that the companies will not engage in viral marketing (British American Tobacco, Imperial Brands) or covert marketing where it is not explicitly clear that cigarettes are being advertised (British American Tobacco), require age verification in online ads (Japan Tobacco International), and will engage in marketing that is “honest and accurate” (Philip Morris International),“ explained the piece.

“Tobacco companies proclaim that they don’t target kids, but this investigation shows they are doing the exact opposite – and doing so with a level of sophistication that threatens to addict a new generation and set back progress in reducing smoking around the world,” said Matthew L. Myers, president of the Campaign for Tobacco-Free Kids.