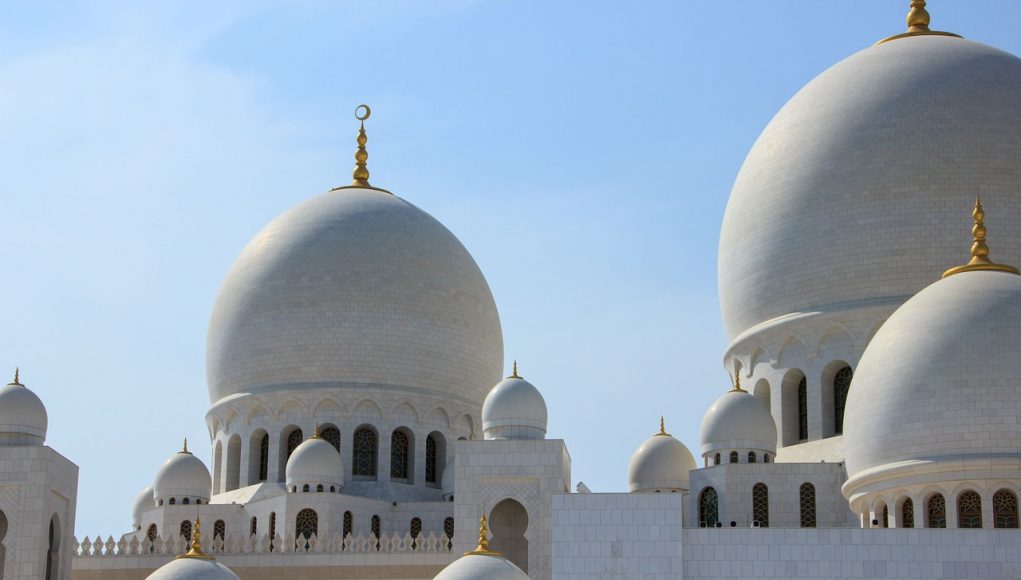 Up until now, the UAE had maintained a very harsh forbidding stance towards e-cigarettes, and despite all the research indicating that the devices are effective smoking cessation tools, local authorities had insisted on upholding the illegal status of the products.

Last March, a UAE senior health official said that the country was working on devising regulations that would stop the illegal import of e-cigarettes, following which anyone caught smuggling the devices would face criminal charges.

Head of the National Tobacco Control Committee, Dr Wedad Al Maidoor, said that while no time frame had been specified for this regulation, it was a necessary step, “All the e-cigarettes currently available in the country have not been imported, since no import standards have been specified. So, they are smuggled,” she explained.

Thankfully, this stance may be changing as Government consumer watchdog, the Emirates Authority for Standardisation and Metrology (Esma), is currently reviewing the scientific data on alternative tobacco products, as part of a plan to establish whether the ban should be lifted.

PMI is ready to pounce

PMI has just released findings from a study indicating that its HnB device IQOS, can reduce the incidence and multiplicity of lung carcinomas in a cancer animal model, when compared to regular cigarettes.
Naturally, Philip Morris International (PMI), who has been doing its utmost to push its electronic device iQOS in as many markets as possible to make up for the dwindling cigarettes sales, regards the UAE market as a golden opportunity.

“We believe that Esma is seriously considering how to best regulate all novel tobacco products to ensure product safety and the highest quality,” said Lana Gamal El Din, director of corporate affairs at PMI.

“At PMI we support all forms of transparent collaboration with authorities, Esma included, and we abide by national requirements in any given country. The UAE is an important market for us, and we hope to provide the product here under the adequate regulatory framework.”

Just last Thursday, the tobacco giant, released findings from a study indicating that its heat-not-burn device, IQOS, can reduce the incidence and multiplicity of lung carcinomas in a cancer animal model, when compared to regular cigarettes.

However, PMI’s attempts at appearing as having harm reduction at heart, have faced some serious setbacks. An article published by Reuters in December 2017, had revealed that former PMI employees who were involved in the clinical trials for iQOS, had reported a number of irregularities in the research process.

Yet, in line with PMI’s findings, a recent study by the independent Committee on Toxicity of Chemicals in Food, Consumer Products and the Environment (COT), which reviewed two “heat-not-burn” tobacco products, has also indicated that the devices are safer than regular cigarettes.