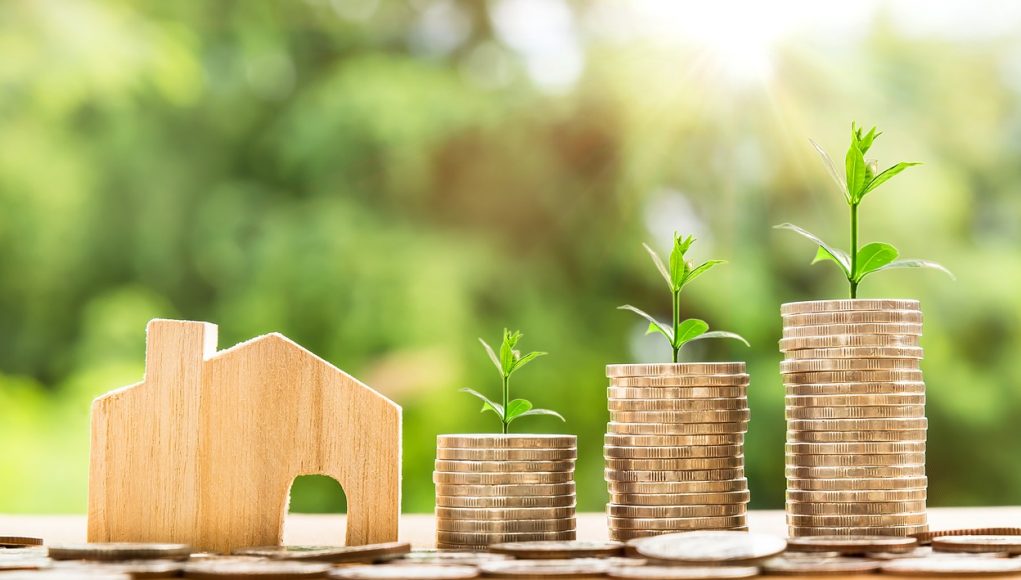 Last year, the fact that insurance companies were still imposing a “smoker’s surcharge” on e-cigarette users made headlines. “It is just not fair,” said Linda Bauld, professor of health policy at Stirling University. “As well as being financially punitive to people who vape, it can also send negative messages to those who want to stop smoking. It is not helpful.”

The site will help e-cig users save thousands of pounds by giving them the option to list themselves as vapers, and access to tailored insurance packages accordingly.
In response to this, the Independent British Vape Trade Association (IBVTA), had written a letter to the CEO of the Association of British Insurers, Mr. Paul Evans, asking him for fair insurance policies that reflect the differences in health risks between vaping and smoking.

Finally a year later, Future Proof Insurance, has launched the UK’s first ever price comparison site especially designed for vapers, in partnership with the UKVIA, of which Future Proof is a member. This site will help e-cigarette users save thousands of pounds by giving them the option to list themselves as vapers, and give them access to tailored insurance packages accordingly.

A spokesperson from the UK Vaping Industry Association said: “This is fantastic news for vapers all across the UK who will finally be given fair treatment. Not only are those who successfully switched in Stoptober being rewarded through improved health, but also life insurance that recognizes the change they’ve made.

“Vaping has been recognized as being at least 95% less harmful than smoking and it is a great sign to see the insurance market is finally acknowledging this evidence and is moving away from treating vapers as smokers.”

Vapers who have been smoke-free for a year are eligible

This option will be available to those smokers who have been smoke free through vaping for a year. This means that anyone who successfully made the switch thanks to Stoptober 2017, can now avail from this opportunity.

“We wanted to bring an easy to use price comparison site to help vapers save money. The biggest winners are people who have only been vaping and people who have not been using tobacco products for at least 12 months,” said David Mead, chief executive of Future Proof.

Business Diane Caruana - May 17, 2022 1
Swedish Match is currently valued at about 117 billion Swedish krona, or almost $12 billion, while Philip Morris has a market value of about...
Load more