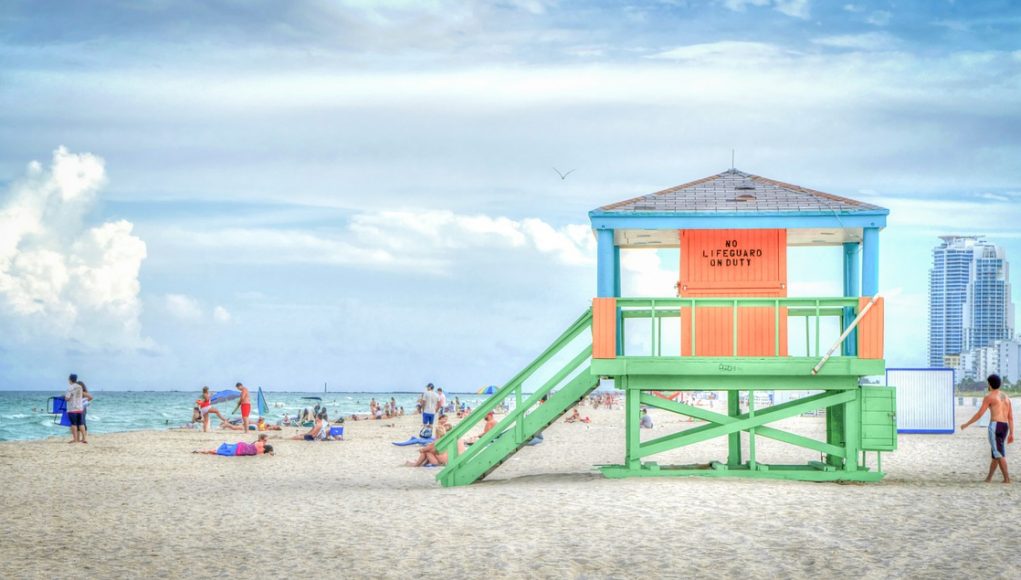 However, residents in Florida have voted in favour of this proposal, and the measure was passed with 69 percent voting in favor and 31 percent voting against. This means that vaping will be banned in indoor spaces, with the exception of private residences, vape shops, some bars and smoking-friendly hotels.

Amendment 9 “is an entirely anti-democratic measure,” said president of the American Vaping Association, Gregory Conley. The measure “sends the false message to adult smokers that these products actually pose harms that are in any way comparable to cigarette smoke,” he added.

Research about vaping and air quality

A recent CDC study has indicated that e-cigarette vapour contains no more formaldehyde than the normal everyday air, found in the average American home.
On the other hand, a recently published peer-reviewed study published in the renowned journal Nicotine & Tobacco Research, has shown that exhaled e-vapour product particles are actually liquid droplets that evaporate within seconds. In line with what previous air samples have suggested, this indicates that vaping has a minimal impact on indoor air quality.

“No accumulation of particles was registered in the room following subjects’ vaping. This shows us how fundamentally different exhaled e-vapour particles are compared to those released when smoking conventional cigarettes, the latter of which linger in the air for longer periods of time,” said senior study author Dr Grant O’Connell.

Air quality testing did not produce measurable levels of toxins

Similarly, a recent CDC study has indicated that e-cigarette vapour contains no more formaldehyde than the normal everyday air, found in the average American home. The CDC researchers gathered their data by collecting air samples from vape shops where both customers and employees would be actively vaping.

Not surprisingly, the gathered samples indicated that despite the higher than average amount of vaping that would be taking place in such outlets, the air quality testing did not produce measurable concentrations of formaldehyde or other toxins. 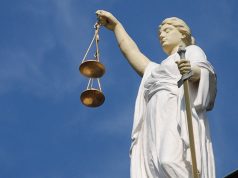