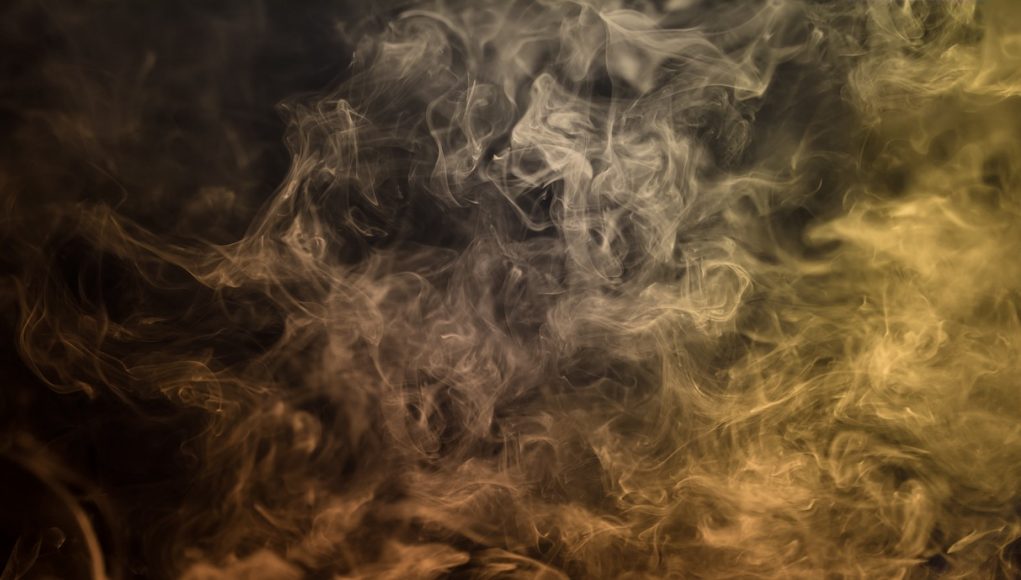 “No accumulation of particles was registered in the room following subjects’ vaping. This shows us how fundamentally different exhaled e-vapour particles are compared to those released when smoking conventional cigarettes, the latter of which linger in the air for longer periods of time,” said senior study author Dr Grant O’Connell, who is the Corporate Affairs Manager at Fontem Ventures.

The study titled “Characterisation of the Spatial and Temporal Dispersion Differences between Exhaled e-cigarette mist and Cigarette Smoke,” was published in the renowned journal Nicotine & Tobacco Research and carried out via a collaboration between Kaunas University of Technology in Lithuania, EMPA (Swiss Federal Laboratories for Materials Science and Technology), ETH Zurich (Swiss Federal Institute of Technology) and Fontem Ventures.

“This data adds to the growing body of evidence that vaping indoors is unlikely to pose an air quality issue.”Dr. Grant O'Connell, Senior Study Author

In order to measure particle concentrations in the air, study participants were asked to use e-cigarettes or smoke conventional cigarettes at different distances from a heated mannequin, representing a bystander, and under different room ventilation conditions. In the meantime, the researchers measured aerosol particle concentrations and size distributions at the mannequin’s position.

“Particle size measurements showed that exhaled e-cigarette particles were smaller than those emitted during smoking conventional cigarettes and evaporated almost immediately after exhalation, thus affecting the removal of particles through evaporation rather than displacement by ventilation,” read the study Abstract.

Dr O’Connell pointed out that this study is a clear indication that vaping indoors is unlikely to pose any health risks to bystanders. “Exhaled e-vapour aerosol particles have a different chemical composition to cigarette smoke and here we show the physical properties are also significantly different. This data adds to the growing body of evidence that vaping indoors is unlikely to pose an air quality issue.”

In line with this, results from air sampling carried out in vape shops by the California Department of Public Health (CDPH) in 2017, had clearly indicated that the amount of toxic substances present in the air where a lot of vaping is taking place, are of insignificant levels. Sadly, the CDPH has never released any official data pertaining to this study