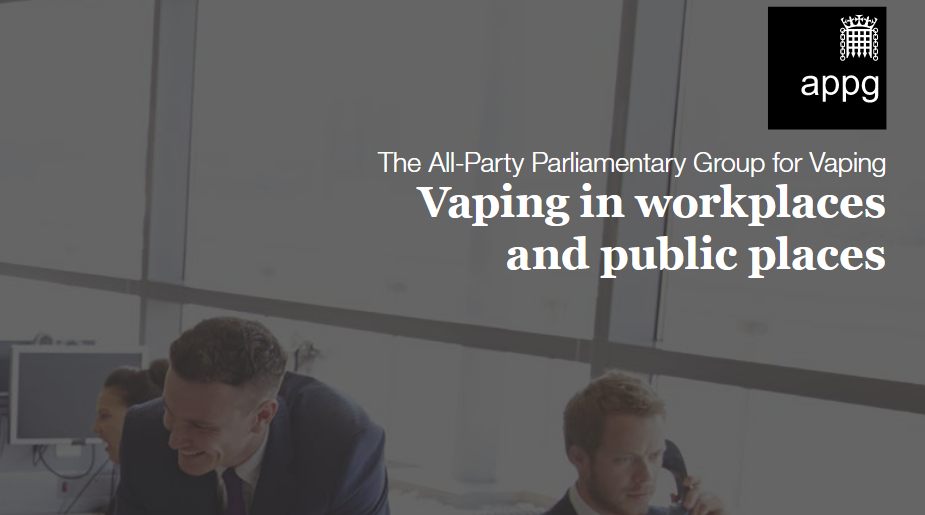 A report issued by the UK’s parliament on Tuesday represents a major step forward for harm reduction policy, as MPs slam vaping bans for causing false perceptions. The All Party Parliamentary Group for Vaping has put forward five recommendations that, if followed, will encourage smokers to switch to vaping in even larger numbers.

APPG chairman Mark Pawsey stated in the report’s introduction that the insidious spread of vaping bans in workplaces, public places and on public transport is an obstacle to harm reduction and creates the false impression that a risk of “second-hand vaping” exists. The report itself recommends that workplaces should have a separate vaping policy that includes a realistic assessment of the risks, instead of including e-cigarettes in their existing smoking policy. The report’s key recommendations are as follows:

In a serious blow to public health, the European Union’s highest court has refused to back down on the EU ban on snus. Wednesday’s decision means that over 100 million European smokers continue to be denied access to a proven safer alternative. Sweden, the only EU country where snus is legal, has the lowest rates of both smoking and all smoking-related diseases in the bloc, with no apparent health risks to weigh against that.

Sarah Jakes, chair of the New Nicotine Alliance, called the European Court of Justice’s decision “scandalous,” and blasted both the Court itself and the British government, which supported the ban in defiance of its own policies on tobacco harm reduction. Jakes said, “the EU ban on snus was a mistake based on flimsy evidence in the 1990s and it was shameful that the EU decided to maintain the ban in the Tobacco Products Directive of 2014. Today’s ECJ decision is likewise a miscarriage of justice for EU smokers who could benefit from using a far safer product which has helped so many Swedish and Norwegian smokers to quit.”

CDC claims teen vaping is up – but survey flaws remain

A new study by the Centers for Disease Control and Prevention claims to have found a 78% increase in teen vaping over 2017. According to the US government agency, 11.7 percent of high school students were using vapour products last year; now, they say, that’s risen to 20.8 percent.

The CDC claims are based on data taken from the National Youth Tobacco Survey, the most comprehensive US records of teen tobacco and e-cigarette use. Unfortunately, while the survey is large and nationwide, its data has some significant issues that make it problematic as a source for claims like this. The main one is its definition of current e-cigarette use. CDC have based their claims on the number of teens who, when asked how many times they’d used an e-cigarette in the last 30 days, gave any answer higher than zero.

Many experts have already pointed out that someone who has taken one puff on an e-cigarette in the last month, then never touched one again, can hardly be described as a “current user”. Nevertheless this flawed definition is what CDC is sticking to. Just to make matters worse, it’s likely that the survey is now picking up teens who’ve been exposed to the media hysteria over JUUL and taken a puff to see what all the fuss was about. Meanwhile the real rate of current vaping among US teens is likely to be in the region of 1-2%, as usual.

South Australia became the last state in the country to legislate against tobacco harm reduction last week – and upped the stakes by introducing a ban on online sales of vapour products. While the new law was welcomed by the Cancer Society, the Australian Tobacco Harm Reduction Association slammed it, pointing out that it just makes it harder for smokers to access safer alternatives.