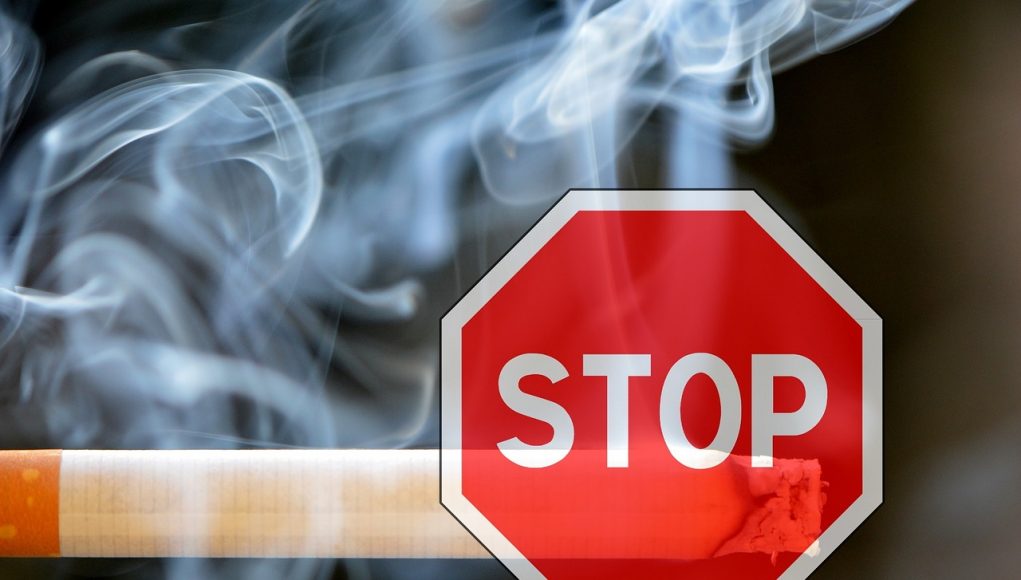 The study titled, “Electronic Cigarette Use and Attempts to Quit Smoking Cigarettes Among Adolescents in Taiwan.”, was published in NCBI last month. Data was collected from the cross-sectional Taiwan Global Youth Tobacco Survey conducted annually between 2014 and 2016, which included adolescents aged between 12 and 18.

“Current e-cigarette use (OR = 1.21) was positively associated with attempts to quit cigarette smoking. Smokers who observed anti-tobacco media messages (OR = 1.12), attended anti-smoking classes (OR = 1.17), were influenced by warnings on cigarette packages (OR = 3.32), or received help to quit (OR = 3.11) were more likely to have attempted to quit cigarettes.”

Similarly, data extracted from two US population-based surveys, NIHS and TUS-CPS, had shown that current e-cigarette use in the States, was associated with higher quit attempts and also with greater smoking cessation success.