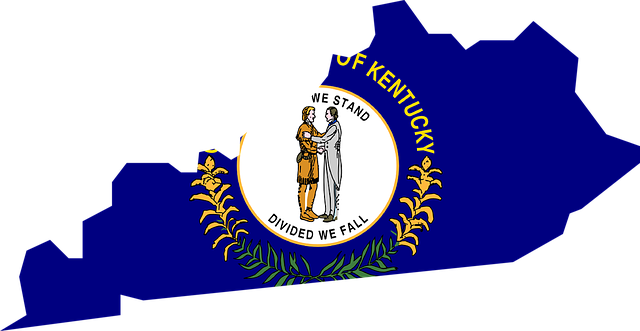 Officials from the aforementioned associations are recommending the following four main changes to local vaping regulations:

“Kentucky just can’t afford to addict another generation to tobacco products, and the fact that youth e-cig use is often a gateway to cigarette smoking makes immediate action imperative,” said president and CEO of the Foundation for a Healthy Kentucky, Ben Chandler, referring to a theory that has been disproved by countless studies. “Kids may think e-cigs are safe for them to use, but they’re not. Short-term, the nicotine in e-cigs harms the parts of kids’ brains that control learning and impulse control.”

The fact that smoking is on the rise where vaping restrictions are in place, indicates that the Gateway Theory is unsound.
Chandler said that e-cig vapor contains harmful chemicals and metals that can damage lungs, and that its is harmful to bystanders. “Longer term, the gateway effect means kids who use e-cigs today are significantly increasing their risk for cancer, heart disease, stroke, oral disease and tooth loss, and all the other smoking-related health issues later on,” he said.

“Purveyors of e-cigs know exactly what they are doing in offering a gateway product to tobacco use and we need to call them on it. Kentucky’s kids need our elected leaders—from county courthouses to Frankfort—to act on their behalf.”

The Gateway Effect: a flawed theory

With regards to the Gateway Effect that Chandler is referring to, a study released last year by researcher Jean-François Etter from the Institute of Global Health at the University of Geneva, Switzerland, indicated why this theory is flawed.

“The gateway theory is not compatible with either (1) the decrease in smoking prevalence observed in adolescents in countries where vaping increased or (2) an increase in smoking among teenagers after age restrictions were imposed on e-cigarette purchases.” Etter had added that ultimately nicotine medication and smokeless tobacco are known to not produce any gateway effects.