Vaping Post
Home Science Urine Tests Indicate That Vapes Are Not Risk Free But Safer Than... 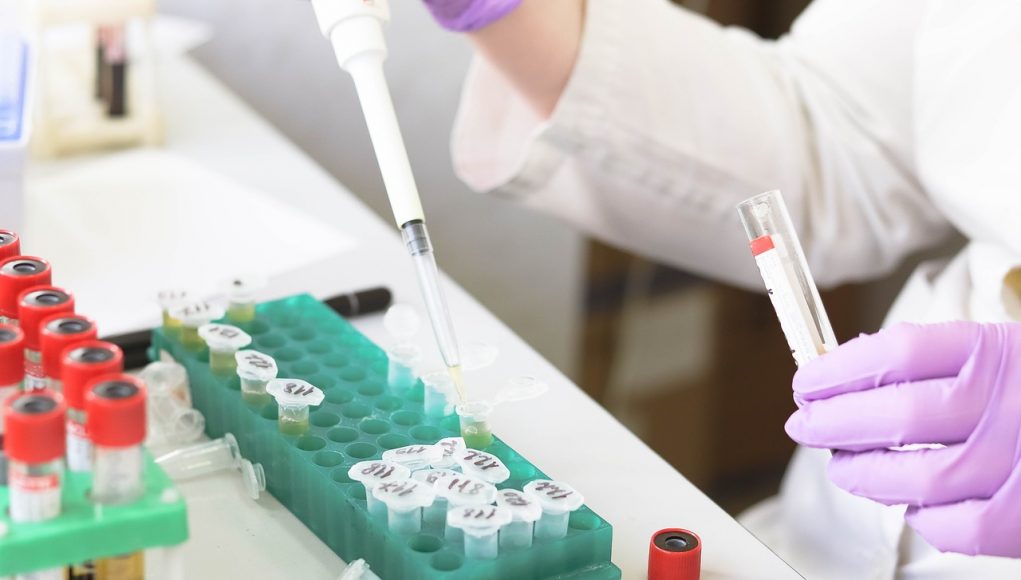 The study titled Comparison of Nicotine and Toxicant Exposure in Users of Electronic Cigarettes and Combustible Cigarettes, was published in the journal JAMA Network Open, earlier this week. The researchers analyzed urine samples of 5105 participants, and compared samples of smokers, vapers, dual users and non-users.

Naturally, the participants who neither smoked nor vaped showed the lowest levels of toxic chemicals in their pee, “Compared with exclusive e-cigarette users, never users had 19% to 81% significantly lower concentrations of biomarkers of exposure to nicotine, TSNAs, some metals (eg, cadmium and lead), and some VOCs (including acrylonitrile).”

The researcher pointed out that while vapers are being exposed to risky chemicals, we don’t even know whether these are at levels high enough to be concerning over a lifetime of use.
Interestingly, dual users showed higher levels of toxicants than exclusive smokers. “Exclusive cigarette users showed 10% to 36% lower concentrations of several biomarkers than dual users. Frequency of cigarette use among dual users was positively correlated with nicotine and toxicant exposure.”

Lead study author Maciej Goniewicz pointed out that while e-cigarette users are being exposed to risky chemicals, we don’t know yet whether these are at levels high enough to be concerning over a lifetime of use. “That is the biggest question that, with this study, we unfortunately we don’t have the answer to right now,” he said.

E-cigs should be used solely for smoking cessation purposes

The researcher added that going forward, together with his team he would like to look for signs of health problems, such as markers of inflammation, rather than just the chemicals that might contribute to them.

In line with statements by several other public health experts and vaping advocates alike, Goniewicz insists that vaporizers should only be used for smoking cessation purposes. “If you don’t smoke, don’t use electronic cigarettes, because you might be exposed to toxicants,” he said. “If you are a smoker and you consider using electronic cigarettes as a quitting method or to reduce your health risk, you have to switch completely.”