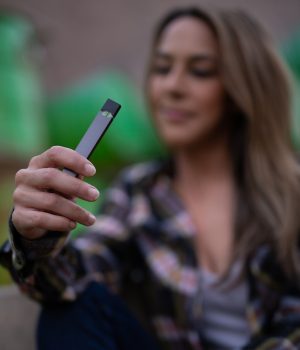 A recent article on Hawaii News Now, said that a recent CNN investigation has suggested that Juul Labs had been paying social media influencers to promote their USB-like e-cigarette to their followers.

Christina Zayas, a 35-year-old blogger and social media influencer, said that one of her recent jobs involved posting positive content about the Juul device. “They really wanted to appeal to the younger market, and they did,” she said.

Zayas claims that Juul had hired an influencer marketing firm, which then reached out to her in the hopes of targeting her 57,000 Instagram followers. “Juul’s team reached out to me to work together,” she said. “We came up with working on a sponsored post, which is just a blog post, and then one Instagram post. Their budget was, ‘OK, we can offer you $1,000.’” Zayas added that 5% of her followers are in the 13-17 age range, making them especially susceptible to being influenced.

On the other hand when asked about this, Juul said that it paid fewer than 10 influencers who are at least 28 years old. The manufacturer added that those selected were all smokers or former smokers and were collectively paid less than $10,000.

In line with this, last Summer the San Francisco-based company had said that instead of promoting its devices online, it would be advertising by using images of former smokers who have switched from smoking regular cigarettes to vaping the Juul device.

Juul Labs had also announced that it would be spending $30 million to support state and federal initiatives to raise the minimum age to buy tobacco products to over 21, and towards research on how to prevent youth access to the products.