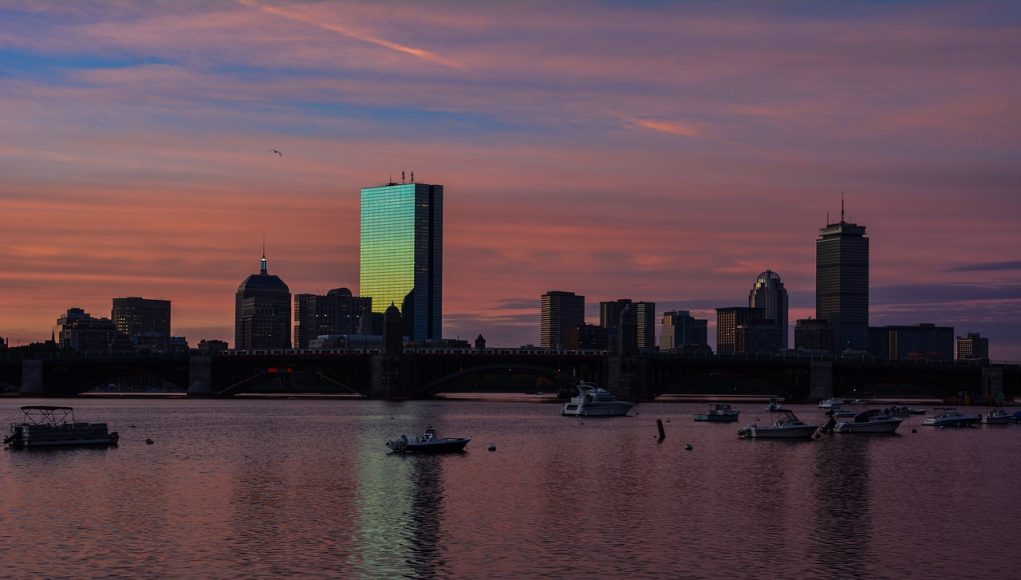 Last June, the Massachusetts Senate had voted in favour of a bill that would raise the statewide age to purchase tobacco products from 18 to 21. The votes were 33 to 3, with the three no votes coming from Republicans Don Humason of Westfield, Ryan Fattman of Webster and Dean Tran of Fitchburg.

The Massachusetts House had already passed a similar bill in May 2017, but there were slight differences between the Senate and House versions which had to be reconciled. Following this, Gov. Charlie Baker signed the bill imposing the restrictions in July.

Making a product illegal pushes consumers to the black market

On the contrary, added Stroud, it just pushes them to obtain these substances illegally, at times from the black market where they are unregulated and possibly unsafe. “The National Institute on Drug Abuse reported in its Monitoring the Future Study: Trends in Prevalence of Various Drugs, 58% of 12th graders reported consuming alcohol in 2015.”

She added that this report indicated that alcohol has remained “the substance most widely used by today’s teenagers,” while 35% of the study participants also reported using marijuana. In an article on The Heartland’s Institute’s website, Stroud had pointed out that alcohol and marijuana are both illegal for minors in every state, yet this has not stopped these youngsters from obtaining and consuming the substances. “Why would lawmakers expect different results when it comes to tobacco cigarettes?” she concluded.