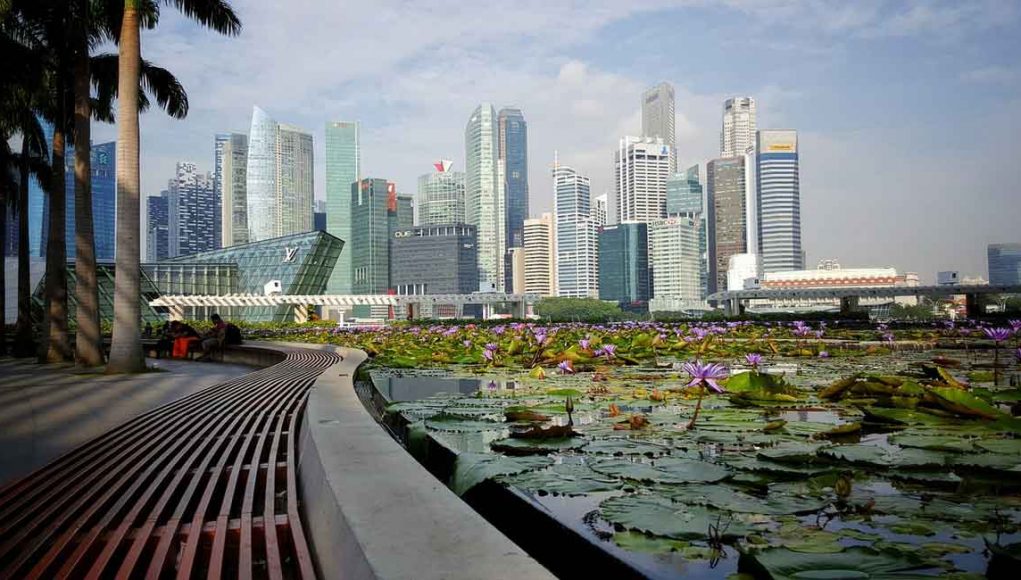 The HPB campaign, which tells young people and parents that vaporizers are unsafe for use, was launched on the 26th of January. It claims that there are harmful chemicals in the devices including nicotine, which is highly addictive and can affect brain development in youths, and formaldehyde, a toxic chemical found in embalming fluid.

Meanwhile, while no one is suggesting that anyone should take up vaping just for fun, public health experts have long been pointing out the relative safety of the devices and commending them as smoking cessation tools. Additionally last August, after the extensive independent research released by several anti-smoking experts, all indicating that the levels of formaldehyde found in e-cig vapour is insignificant to our health, a study by the U.S. Centers for Disease Control and Prevention (CDC) itself, backed up these findings.

The level of toxins found in vapor is insignificant

The paper titled Evaluation of Chemical Exposures at a Vape Shop was published on the CDC website. The CDC researchers gathered their data by collecting air samples from vape shops where both customers and employees would be actively vaping. And not surprisingly, they found that despite the higher than average amount of vaping that would be taking place in such outlets, the air quality testing did not produce measurable concentrations of formaldehyde or other toxins.

On the other hand, speaking at the HPB’s campaign launch, Senior Parliamentary Secretary for Health and Home Affairs Amrin Amin, wrongly stated that young people who vape are more likely to become smokers. “Youths who have used e-cigarettes are more likely to become regular smokers. This is what is known as the ‘gateway effect‘, where e-cigarette users eventually transitioned to smoking cigarettes, or continue to use both.”

“Don’t take chances. Be familiar with the facts, don’t be seduced by half-truths or lies. It’s your health we are talking about. E-cigarettes are not harmless. We have to ensure that our public and young know the facts, and understand the reasons why we have banned ENDS,” he added.

Many tobacco researchers and health experts would agree that it is truly tragic that Amin is basing his arguments on a theory which has been dispelled by countless studies. Data released by the CDC in 2017, found that with the dramatic increase in vaping, smoking rates in high school students have been cut in half.