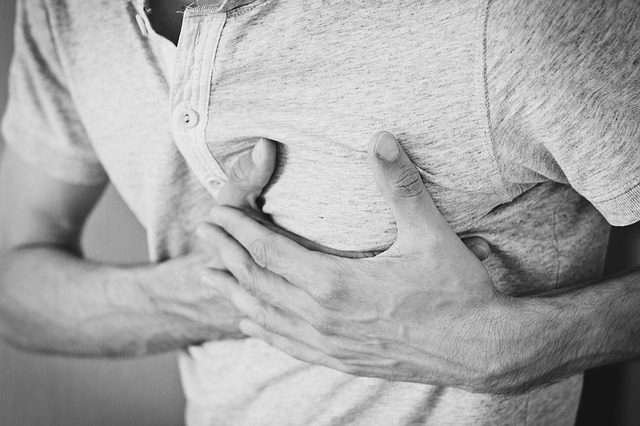 A recently published study and conference abstract released earlier this month concluded that “Daily e-cigarette use, adjusted for smoking conventional cigarettes as well as other risk factors, is associated with increased risk of myocardial infarction.” Similarly the media coverage of the conference abstract stated that “E-cigarettes linked to higher risk of stroke, heart attack, diseased arteries.”

Farsalinos explained that being cross-sectional surveys, meaning that they asked participants if they have heart disease and if they use e-cigarettes, the studies provide no information as to whether the participants initiated e-cigarette use before or after the development of the disease, or for how long. This means that the participants could have easily started vaping following a heart disease diagnosis, in order to quit smoking and improve their health.

A correlation does not equate to a causation

“This is simple, basic knowledge for a medical student, let alone for acknowledged scientists. And they know that the statements about “increased risk” are wrong.”

The researcher explained that explaining the correlation between these two factors the way that these studies did, would be similar to the association between ever using medications to lower cholesterol and having a heart attack. Farsalinos pointed out that when looking for such a correlation, of course it was found that ever use of anti-cholesterol medications was associated with a 115% higher odds (more than double the odds) of having had a heart attack.

“Should we claim that “Ever taking prescribed medicine to lower cholesterol, adjusted for having hypercholesterolemia as well as other risk factors, is associated with increased risk of heart attack”? Of course not, that would be absurd,” he said.

Farsalinos also pointed out a number of errors in the reporting of the data. “In the published study, 94.7% of daily e-cigarette users were current or former smokers. In the conference abstract, 79% of e-cigarette users were smokers (they do not mention if this refers to current only or current and former smokers).” He explained that clearly there is a problem in the analysis.

The researchers are certainly aware of the flaws in this study

The cardiologist concluded that these studies do not really provide any information about any risk associated with the use of e-cigarettes, despite claiming that they do. “They do not prove an increased risk and of course they do not prove that no such risk exists. They simply cannot address the question of whether e-cigarettes increase the risk for heart disease or not,” he said.

He added that he is confident that both the authors of the published study and the American Heart Association, which released the press statement for the conference abstract, are well aware of these basic epidemiological principles, as any scientist would.

“This is simple, basic knowledge for a medical student, let alone for acknowledged scientists. And they know that the statements about “increased risk” are wrong. So, why do they use these statements? Perhaps we should ask them…” concluded Farsalinos.