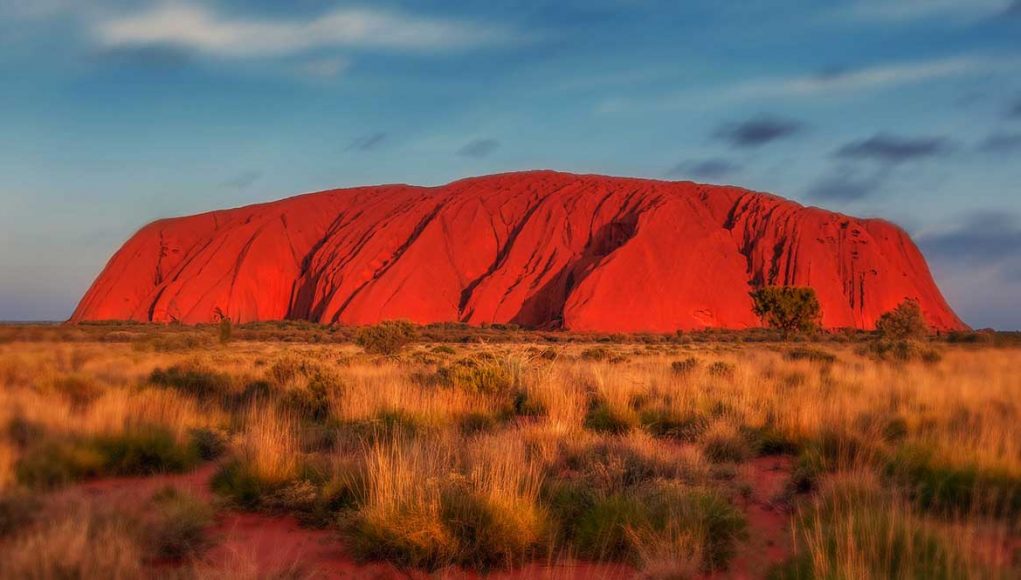 For the first time ever, when the Territory Parliament regroups this week it is expected to discuss how it will regulate the sale and use of e-cigarettes. Despite the fact that Australia has some of the toughest vaping laws across the globe, many locals have turned to the devices in order to quit smoking.

In Australia the devices are legal, but the use of nicotine-containing refills is not. In August 2016, several public health activists, amongst which the New Nicotine Alliance (NNA), had submitted proposals to local regulator Therapeutic Goods Administration (TGA), to remove nicotine concentrations of below 3.6% from the Poisons Standard. However, in February 2017, the TGA rejected the application and upheld the nicotine ban.

Last September, several MPs raised the issue during a party room meeting, saying that there is widespread support within the government to legalize the nicotine-containing devices. And while Australia’s health minister Greg Hunt is opposed to legalizing the products, he finally agreed to an independent inquiry into the scientific evidence about the devices.

Meanwhile, all Australian states and territories, except for the Northern Territory, have introduced individual legislation around how businesses can sell e-cigarettes, and where they can be used. This will likely change when the Northern Territory Parliament resumes this week, following amendments by to the Tobacco Control Act by the government. Sadly, this bill will most likely regulate e-cigarettes as a tobacco products, even though they are not.

Australian Pharmacists Confused Over What Vaping Advice to Offer