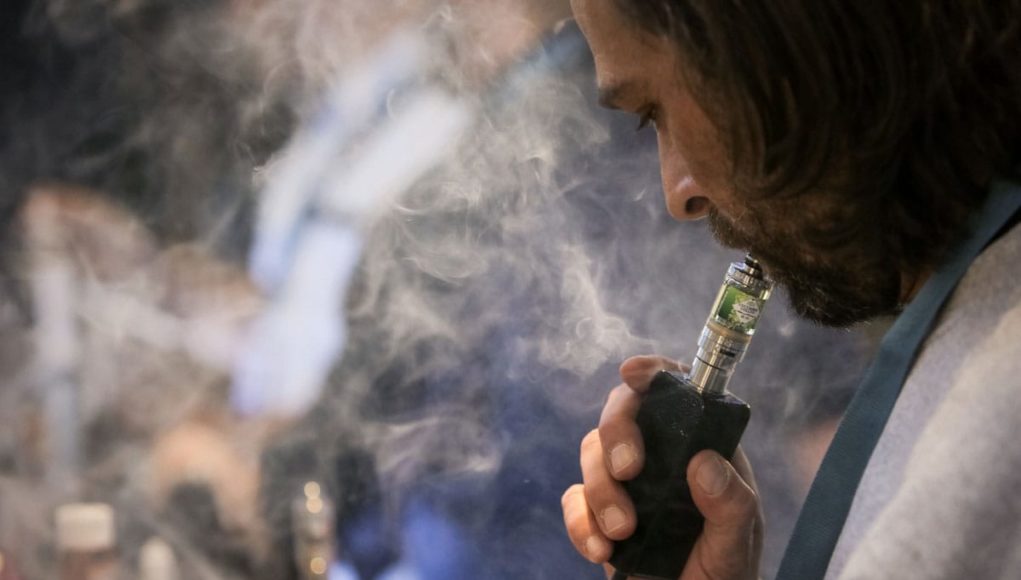 In a blog published earlier this week, Siegel pointed out that careers in public health and tobacco control are meant to based on the principle that it is wrong to lie to the public. “In the last few years, however, I believe that our movement has largely abandoned truth as a central value in our campaigns against vaping,” he said.

“Driven by an almost puritanical inability to accept the fact that a person could obtain pleasure from nicotine without it killing them, we have made the demonization of vaping the solitary goal of the movement, at the direct expense of what I always believed was our primary goal: to make smoking history,” added Siegel.

The public health expert explained that it seems like the tobacco control movement finds the idea of vaping threatening, because they fail digest the fact that there are millions of adults who are improving their health whilst also enjoying using a product. “The problem with vaping is that it is not killing anyone, so there is no punishment for the vice of being addicted to nicotine. And that’s something that the tobacco control movement can simply not tolerate.”

Why are Tobacco Control Entities not prioritizing public health?

The public health expert went on to list a number of health entities who have released inaccurate statements.
“ #1) National Center for Health Research “The body’s reaction to many of the chemicals in traditional cigarette smoke causes long-lasting inflammation, which in turn leads to chronic diseases like bronchitis, emphysema, and heart disease. Since e-cigarettes also contain many of the same toxic chemicals, there is no reason to believe that they will significantly reduce the risks for these diseases. … Because they are smokeless, many incorrectly assume that e-cigarettes are safer for non-smokers and the environment than traditional cigarettes. … There are no long-term studies to back up claims that the vapor from e-cigarettes is less harmful than conventional smoke.”

#2) Loyola University Medical Center “E-cigarettes are not safer than cigarettes. .. They have not been scientifically proven as healthier or safer, and the U.S. surgeon general has not approved them for use in smoking cessation.”

#3) South Dakota Department of Health “Vape is not safer than cigarettes.”

#4) Tennessee Medical Association “Despite being marketed as a safe alternative to smoking, e-cigarettes are not safer and they never have been. They have simply been marketed that way. As a result, many people believe trading a traditional combustible cigarette for vaping is going to make them healthier, and that the vaping or e-cigarette use is far less damaging health-wise.”

#6) Jane Goodall Institute “E-cigarettes are the biggest problem, and for the third year in a row they are the first choice among youth smokers. But contrary to popular belief, they are not safer than other tobacco products, they are actually more addictive due to the menthol component that makes them so easy to consume.”

#7) Des Moines Children’s Hospital “It is absolutely not safer than smoking, that is a fallacy that adolescents believe because it tastes good.”

#8) Texas Tech University School of Pharmacy “These data suggest, from a cerebrovascular perspective, that e-Cig vaping is not safer than tobacco smoking, and may pose a similar, if not higher risk for stroke severity.”

#9) University of Rochester Medical Center “Studies by his group and others, Rahman says, suggest that vaping is not safer than smoking: ‘It’s equally bad.'”

#10) East Rockaway Prevention Task Force “Too many teens, officials said, believe vaping is safer than smoking, when it’s not.””

Dr. Siegel pointed out that claiming that vaping is not any safer than smoking is the most damaging lie of all. He went on to call this a direct affront to the millions of US vapers who have managed to successfully quit smoking via vaping, and to all the others who are currently trying to do so.