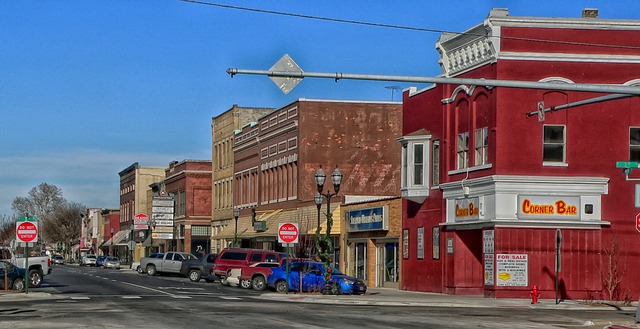 The bill’s sponsor is Senator Dan Quick, a Democrat from Grand Island, who has pointed out that this bill has received support from senators of both parties. Local school officials are in favour of the proposed bill as well. “It’s a problem for every school,” said Lisa Albers, a Grand Island Public Schools board member who is pushing for the bill.

“Nobody really knew about this (until recently). It was flying under the radar,” she said whilst adding that she’s concerned about the high concentrations of nicotine used in e-cigarettes, as well as the fruity flavors that appeal to young people.

Such concerns are no doubt the result of alarming claims made by numerous health entities. The Centers for Disease Control and Prevention (CDC) for one, has inaccurately claimed on its website that: “a single JUUL pod contains as much nicotine as a pack of 20 regular cigarettes.”

Similarly the FDA has released a number of alarming statements about the alleged rise in teen vaping, saying that it has become an “epidemic”. In recent months, the agency has launched several efforts to this effect, and last September, it launched a campaign saying that while e-cigarettes deliver addictive nicotine, the toxins in the devices could have unexpected negative health effects.

The proposed age may have to be lowered to 19

Meanwhile Quick said he’ll likely have to lower the proposed age limit from 21 to 19 to overcome opposition in the Legislature’s General Affairs Committee, where the bill is sitting. However he said, he will do his best to persuade lawmakers to raise it back to 21 when it’s debated in the full Legislature.

“I really want the best bill I can get that I can pass on the floor to get these nicotine products away from kids in school,” he said. “If I can’t get it to 21, I’ll vote for 19, because we have to have something.”