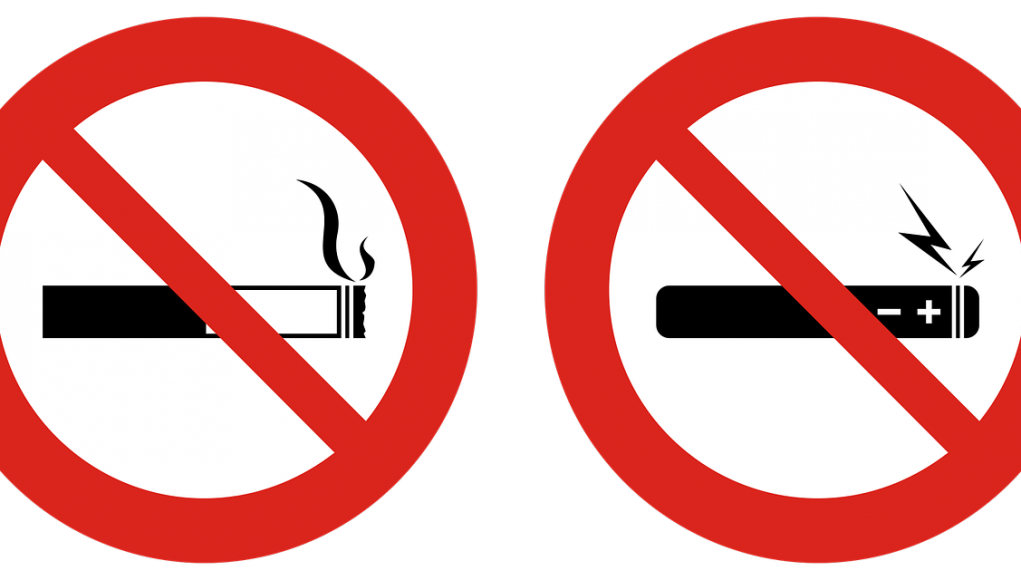 In a LIVE streamed episode of RegWatch, Paddy Costall from the Global Forum on Nicotine, discusses the current e-cigarette regulatory situation in several countries, and how countries such as Hong Kong are still implementing nonsensical e-cigarette bans.

One of the first points that Costall emphasizes on, is how despite the harsh regulatory situation in Australia (it has been ranked as the second worst country in the world to be an e-cigarette user in, preceded only by Thailand), he is impressed by the ongoing efforts driven by local vaping advocates, taking place in the country.

The misinformation spread by mainstream media

harm reduction via e-cigs, seems to be falling by the wayside due to the recent exaggerated claims about the alleged teen vaping epidemic.

Costall went on to discuss how sadly, junk science is still informing policy around the world, and how mainstream media keeps spreading misinformation. He referred to  recent examples of alarmist and inaccurate reports by mainstream media, claiming that nicotine is carcinogenic.

The discussion delved into the role of public health, and how unfortunately tobacco controllers seem to have become more driven by ideology rather than by a desire to improve public health. An example of this is how the possibility of harm reduction via the use of e-cigarettes, seems to be falling by the wayside due to the recent exaggerated claims about an alleged teen vaping epidemic.

Is the anti-tobacco movement driven by idealogy?

Other public health experts have also discussed this phenomenon. In a blog last week, renowned harm reduction advocate Dr. Michael Siegel pointed out that careers in public health and tobacco control are meant to based on the principle that it is wrong to lie to the public, and that however many public health entities are sadly doing just this, spreading lies about vaping.

“In the last few years, however, I believe that our movement has largely abandoned truth as a central value in our campaigns against vaping. Driven by an almost puritanical inability to accept the fact that a person could obtain pleasure from nicotine without it killing them, we have made the demonization of vaping the solitary goal of the movement, at the direct expense of what I always believed was our primary goal: to make smoking history,” pointed out the public health expert.