Vaping Post
Home Politics The FDA to Investigate whether there is a Link Between Vaping and... 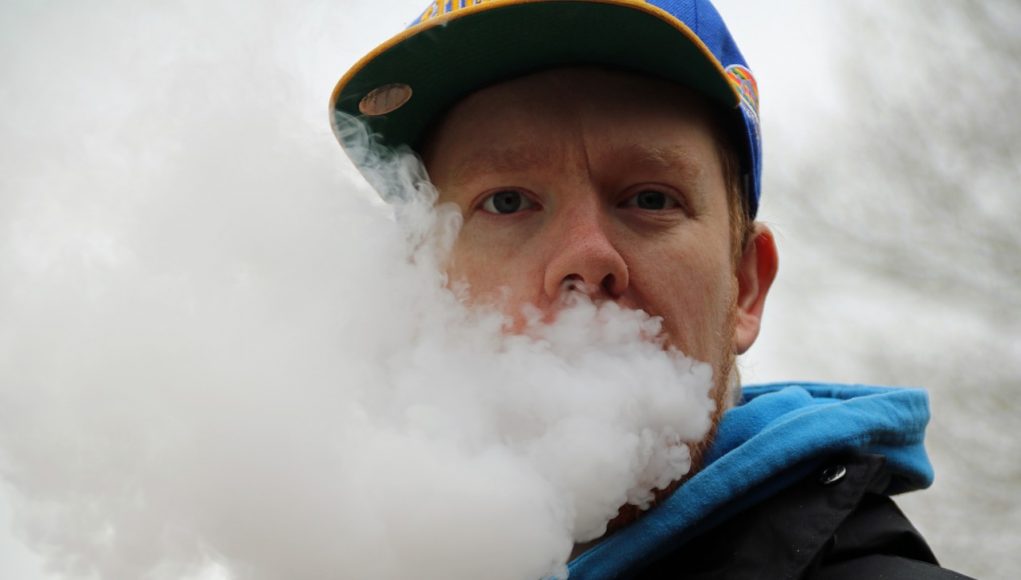 Last month, the Health and Human Services (HHS) Secretary Alex Azar and departing Food and Drug Administration (FDA) Commissioner Scott Gottlieb, wrote an op-ed in The Washington Post, in which they claim that the FDA is trying to find a balance between regulating e-cigarettes as harm reduction tools, whilst keeping them away from teens.

“We agree with those who believe that e-cigarettes may offer a lower-risk alternative for adult smokers who still want access to nicotine. But the continued availability of this opportunity to adults is being endangered by the e-cigarette industry’s slowness to address the dangers its products pose to teens,” they said.

In a recent statement released this week, Gottlieb referred once again to efforts at trying to maintain this balance, emphasizing their aim to strengthen any measures that prevent teen vaping. He then added that there are risks even for adults. “But we’ve also been clear that, even for adults, e-cigarettes are not risk free. While we believe that currently addicted adult smokers who completely switch off of combustible tobacco and onto e-cigarettes have the potential to improve their health, e-cigarettes still pose health risks.“

“We want to be clear that we don’t yet know if there’s a direct relationship between the use of e-cigarettes and a risk of seizure. We can’t yet say for certain that e-cigarettes are causing these seizures.”

Sadly, he also inaccurately stated that the devices may release certain toxins at higher levels than cigarettes. “These include the possible release of some chemicals at higher levels than conventional cigarettes. We’ve also seen data that indicate there may be other potential health concerns. We recognize that in many areas, more information is needed to assess whether there are additional consequences to nicotine use, especially from the use of e-cigarettes, some of which deliver high concentrations of nicotine.”

The exiting commissioner went on to add that while more research on the matter is being carried out, the agency has also recently come aware of a possible association between vaping and seizures. “Today, we’re notifying the public of another potential emerging safety issue of which the FDA has recently become aware. We have reports indicating that some people who use e-cigarettes, especially youth and young adults, are experiencing seizures following their use.”

“Seizures or convulsions are known potential side effects of nicotine poisoning and have been reported in scientific literature in relation to intentional or accidental swallowing of nicotine-containing e-liquids. However, an FDA review of voluntary adverse event reports for these products submitted to the agency and to poison control centers has identified a total of 35 reported cases of seizures following use of e-cigarettes between 2010 and early 2019. While 35 cases may not seem like much compared to the total number of people using e-cigarettes, we are nonetheless concerned by these reported cases,” he added.

Do e-cigs cause seizures?

Gottlieb did state that at this point it is unclear whether vaping actually causes seizures and that further research is warranted. “We want to be clear that we don’t yet know if there’s a direct relationship between the use of e-cigarettes and a risk of seizure. We can’t yet say for certain that e-cigarettes are causing these seizures. We’re sharing this early information with the public because as a public health agency, it’s our job to communicate about potential safety concerns associated with the products we regulate that are under scientific investigation by the agency. This also helps encourage the public to voluntarily report additional adverse events that can better inform our work.”

America Diane Caruana - November 23, 2022 0
Canada's Tobacco and Vaping Products Act (TVPA) was amended in 2018, to recognize vaping as a safer alternative to smoking, yet also to include...

Africa Diane Caruana - November 22, 2022 0
The Control of Tobacco Products and Electronic Delivery Systems Bill, has been in the works since 2018 and was announced by Deputy Health Minister...