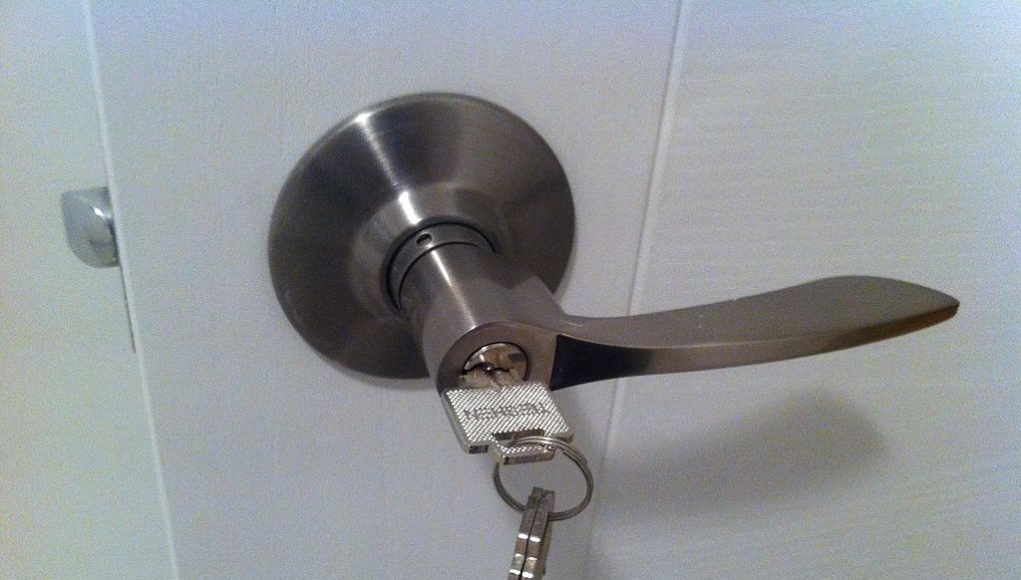 Another school locks its toilets over vaping

Anti-vaping hysteria continues to spread across the USA, as a Connecticut high school shuts down most of its student toilets and imposes draconian conditions on using the remaining one. Seymour High School has cut toilet facilities back to a single room, and brought in a pass system for access to that.

The new policy was brought in following an incident where one student brought a vape device and a bottle of marijuana liquid to school and allowed several others to try it. Some of them complained of feeling ill, triggering a “mass-casualty response” by emergency services. This ended in anti-climax when it was discovered that nobody had anything worse than slight queasiness, but it seems to have convinced the school that they had a crisis on their hands. The response was to lock down most of the bathrooms and put a limit of four students at a time in the last one – or two when classes are in session.

A harm reduction advocacy group has launched a scathing attack on the Philippine Food and Drug Administration, saying the agency’s “erroneous” views on e-cigarettes are based on outdated and scientifically flawed opinions.

The Coalition of Asia Pacific Tobacco Harm Reduction Advocates released their position paper last week to support affiliated groups in the Philippines. The FDA has been repeating long-discredited “gateway” arguments against harm reduction and claiming that vaping damages cardiovascular health.

CAPHRA pointed out in the paper that the data does not show any evidence of a gateway effect, and that in fact young people who already smoked have been switching to safer alternatives. Researcher Professor Linda Bauld also reminded the FDA that pregnant women are also much more likely to switch from smoking to vaping than the other way around, and that there’s no evidence nicotine delivered by e-cigarettes has any effect on a developing foetus.

Yet another state is moving down the path towards denying many young adults the ability to vape. An Iowa state senate panel cleared a bill on Tuesday that would make it illegal for anyone under the age of 21 to buy tobacco products – which, of course, includes vapour products thanks to the FDA’s Deeming Regulations.

According to State Senator Charles Schneider (R, West Des Moines) the aim of the bill is to ensure that no high school student can buy vapour products and distribute them in schools. Although this is clearly a massive over-reaction, spurred by fears of the “teen vaping epidemic”, some activists are already saying it doesn’t go far enough. The American Cancer Society wants punitive taxes to make e-cigs cost as much as tobacco, and also hopes to remove a provision that will let members of the US military continue to purchase from age 18.

Another anti-vaping bill, this time in Indiana, also cleared a state senate hurdle last week. The Senate Appropriations Committee voted to support legislation that will impose a 20 percent tax on all sales of e-liquid within the state. The bill replaces a proposed four cent per millilitre tax that the state considered earlier this year – and it’s going to take a much bigger bite out of vapers’ pockets than the earlier proposal.

State Senator Travis Holdman (R, Markle) says the new tax has been chosen because it taxes e-liquid at about the same rate as cigarettes. This is just the latest example of lawmakers working to close the price gap between safer products and dangerous ones. The full senate will vote on the proposal next week.

US vape shops are warning about an influx of fake JUUL pods coming from China. Retailers are being bombarded with advertising material offering them counterfeit pods at a steep discount over the price of genuine ones. Typically the Chinese pods cost less than half as much – and because they’re almost perfect copies, they can be sold as the real thing and the discount pocketed as extra profit.

The main concern with the counterfeit pods is that there’s no guarantee the contents are produced to the same standard as a genuine one. While there’s nothing inherently unsafe about Chinese e-liquid, quality can be variable and recognised Chinese brands are usually made to higher standards than counterfeit products.