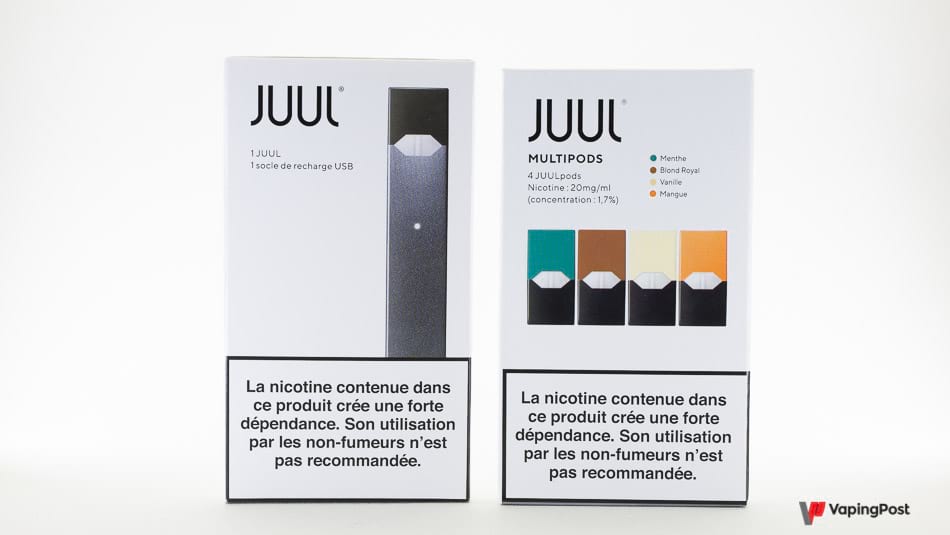 The study titled, “High Nicotine Electronic Cigarette Products: Toxicity of JUUL Fluids and Aerosols Correlates Strongly with Nicotine and Some Flavor Chemical Concentrations”, was published in Chemical Research in Toxicology.

“JUUL is the only electronic cigarette product we found with nicotine concentrations high enough to be toxic in standard cytotoxicity tests.”

The research, led by Prue Talbot, a professor in the Department of Molecular, Cell and Systems Biology at the University of California, Riverside, and James F. Pankow, a professor of chemistry as well as civil and environmental engineering at Portland State University, Oregon, has suggested that the nicotine concentrations in JUUL may be toxic to human cells.

“The nicotine concentrations are sufficiently high to be cytotoxic, or toxic to living cells, when tested in vitro with cultured respiratory system cells,” said Talbot. “JUUL is the only electronic cigarette product we found with nicotine concentrations high enough to be toxic in standard cytotoxicity tests. A big concern is that its use will addict a new generation of adolescents to nicotine.”

The researchers added that their research also indicated that some of the flavours available to use with the device, also contain additional toxins. “We found some flavor chemicals, such as ethyl maltol, also correlate with cytotoxicity, but nicotine seems to be the most potent chemical in JUUL products, due to it very high concentration,” said Talbot.

A study comparing bio-markers in smokers, Juul users, and non-users

Meanwhile, a recent clinical trial which was presented at the annual conference by the Society for Research on Nicotine and Tobacco (SRNT), indicated that switching from smoking to using Juul, reduced smokers’ exposure to cigarette toxins at similar levels to quitting entirely.

Switching to Juul had Similar Benefits to Quitting Completely