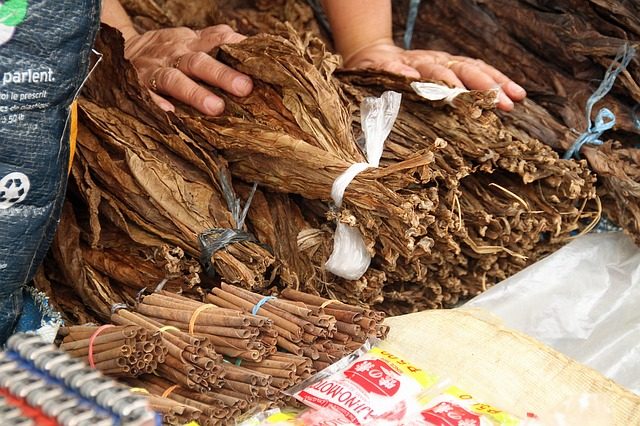 If former tobacco farmers were to be trained, equipped and supported to switch to farming food, rather than tobacco, it would be a win win situation for everyone

Last week, the Deputy Managing Director of the Tanzania Tobacco Board, Stanley Mnozya, said that the production of tobacco has been on the decline since the 2013/2014 farming season. “There has been a spate of pests that destroy tens of hectares of tobacco farms annually which subsequently raise production costs of the cash crop,” said Mnozya.

Mnozya explained that one of the challenges facing tobacco production, is the low demand of tobacco due to declining smoking rates. The economies of a number of poor countries, namely some Asian and African countries, are dependent on tobacco farming, and Tanzania is second largest producer of tobacco in Africa, after Malawi.

To this effect, a 2018 article on The Hill, had pointed out that measures need to be taken to avoid disaster and help turn tobacco farming businesses into non-tobacco agricultural ones, in such countries. “This disruption, if managed properly, could be an opportunity for African farmers to switch to non-tobacco agricultural products and increase the global food supply,” read the article.

The piece went on to explain that with the current world population expected to reach 9 billion by 2050, out of which 2.2 billion will live in Africa, the world is not going to be able to meet the future food demand. For this to be met, about 50% more food, feed, and biofuel will need to be produced, which would need an investment of $265 billion per year. Therefore, if former tobacco farmers were to be trained, equipped and supported to switch to farming food, rather than tobacco, it would be a win win situation for everyone.