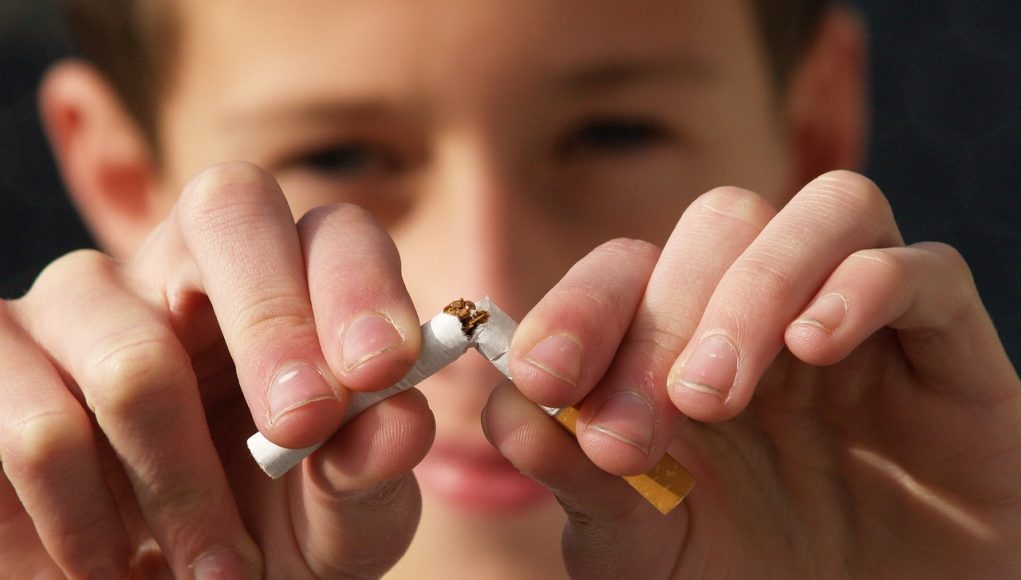 And while government initiatives, such as higher taxes, anti-smoking campaigns and smoking bans are believed to have contributed to the decreased smoking rates, it is the advent of e-cigarettes that coincides with the biggest drops in smoking rates in the US and around the world.

A 2016 study by the independent Center for Substance Use Research (CSUR) in Glasgow, had indicated that an increase in e-cigarette use was correlated to a drop in smoking rates, and an observational study by the University College London which was published on BMJ, had come up with similar conclusions.

Most of the respondents quit smoking after switching to Juul

Over 50% of the respondents who had not managed to quit completely via Juul, had still managed to reduce their smoking by 50 to 99 percent after switching to the devices.
The Gallup study surveyed nearly 19,000 users of the renowned Juul device. Nearly two-thirds of the respondents who were smokers when they started using the device, quit smoking as a result of the switch. The quitting rate via other NRTs such as patches, was reported to be less than 7% in comparison.

Additionally, over 50% of the respondents who had not managed to quit completely via the devices, had still managed to reduce their smoking by 50 to 99 percent after starting to use the devices.

Another indicator that the ‘Gateway Theory’ holds no ground

From the respondents who had never smoked prior to using the devices, only 2% had proceeded to start smoking. This confirms what public health experts have been pointing out all along, the gateway effect is minimal-to-nonexistent. For every respondent who started smoking after vaping, 137 managed to quit, and many more manage to significantly reduce their consumption.