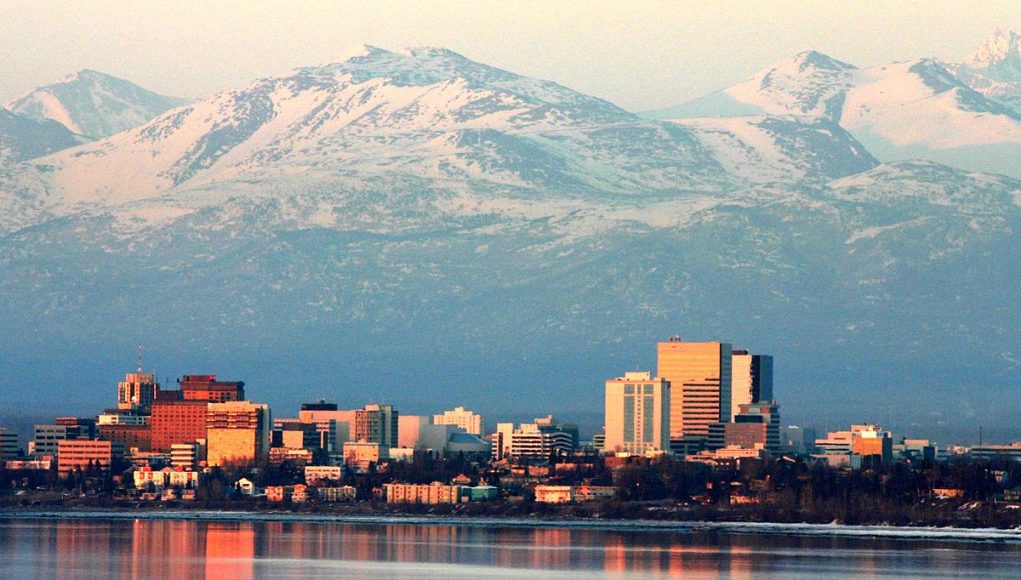 The influential Heartland Institute has warned Alaska lawmakers that their proposed new sin tax on vapour products would damage harm reduction in the state and protect cigarette sales. Drawing on a wide range of scientific evidence and support from pro-harm reduction health organisations, Heartland’s State Government Relations Manager Lindsey Stroud delivered a hard-hitting rebuttal to claims that vape taxes are in any way beneficial.

Alaska’s House Bill 94 would slam harm reduction products with a punitive 75% wholesale tax. Wholesale taxes are especially destructive for small businesses; the tax has to be paid by the business when it buys stock, then recouped later from sales – which usually decline, as prices are forced up by the tax. Vape shops, overwhelmingly small businesses, are very vulnerable to laws like this.

Heartland point out that while the sponsors of HB 94 aren’t even trying to claim their bill would improve public health – which it wouldn’t. It’s just a revenue-raising exercise. Ironically, as Stroud points out, it would even fail at that. Every smoker that switches to vaping means a substantial saving in medical costs – one study found that if all smokers enrolled in Medicaid switched, savings would hit $48 billion per year. On top of that there’s the economic benefit of thriving small businesses, many of which would be wiped out by the proposed tax. When Pennsylvania brought in a 40% wholesale tax in 2016, 120 vape shops closed inside a year – and teenage smoking rates went up.

A new study carried out by the University of California, San Francisco claims to have found evidence that people who vape ever day are doubling their risk of a heart attack – an even greater increase than from smoking. However, there are serious flaws in the research – and the researchers must have known this before they published, because they’ve made exactly the same mistakes before.

If the paper’s claims sound familiar, that’s because they are. UCSF has already published at least two papers claiming that vaping increases the risk of heart attacks. The problem is that they did a simple analysis among vapers, smokers and people who do neither, asking if they’d ever had a heart attack. They didn’t ask when they’d had the heart attack.

The obvious problem here is that many smokers switch to vaping because they had a heart attack. Unless the study asks participants in what order things happened – which none of the UCSF ones have done – the data, and any claims drawn from it, are worthless. The study is fatally flawed by the researchers’ failure to acknowledge that correlation does not equal causation.

The senior researcher on all the UCSF papers on this topic was Stanton Glantz, a professor of cardiology who has never studied medicine. He’s known for his fanatical opposition to tobacco harm reduction and inability to understand basic statistical analysis.

According to Newman, legislators in Australia – which has some of the world’s harshest anti-vaping laws, including a total ban on nicotine-containing liquids,while vape shops are regularly raided by the police – have done “almost nothing” to regulate vaping. This suggests that there is indeed a lack of information – and it’s in Dr Newman’s head.

Vapers in Texas have been spared a 10% “sin tax” after House Bill 4013 was terminally delayed in the state legislature’s committees. Following repeated attempts to amend the bill – by both supporters and opponents of tobacco harm reduction – the THR supporters finally won when the bill ran out of time to be presented in this legislative session.

Walmart brings in T21 across all US branches

Retail giant Walmart has announced that it’s raising the age limit to buy tobacco products to 21 in all its US stores – even those in states where it isn’t required. In line with prevailing US attitudes the ban will also apply to vapour products which contain no tobacco, making it more difficult for young adult smokers to obtain the most effective quit method. The company has also said it plans to end sales of sweet-flavoured e-liquids.