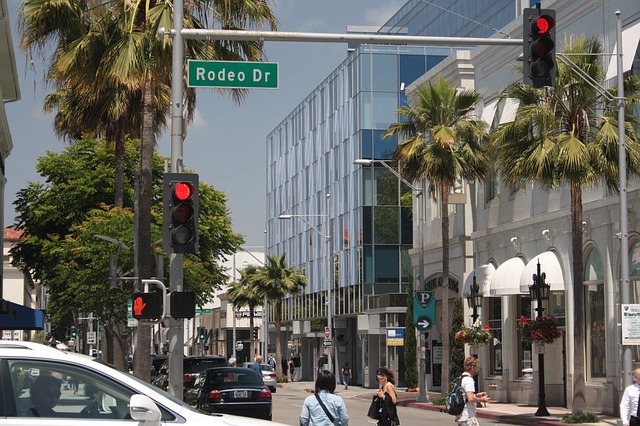 A draft ordinance going before the Beverly Hills City Council this week would ban the sales of tobacco and vaping products, only exempting three existing high-end cigar lounges. If this proposal had to go through, it would make the popular California city the first in the nation to enact such a ban.

A report prepared for the council meeting, cites the city’s advocacy of healthy living and lists the adverse effects of tobacco use. On the other hand, tobacco harm reduction experts would argue that including known safer alternatives such as e-cigarettes and smokeless tobacco in this this ban, would be counterproductive to public health.

In addition to the cigar lounges, there are 25 active city permits for sales of tobacco and electronic cigarettes in grocery stores, gas stations, hotels, convenience stores and pharmacies. To this effect the report even mentions discussions on having business experts assist tobacco retailers in dealing with the business impact of not being allowed to sell tobacco products any longer.