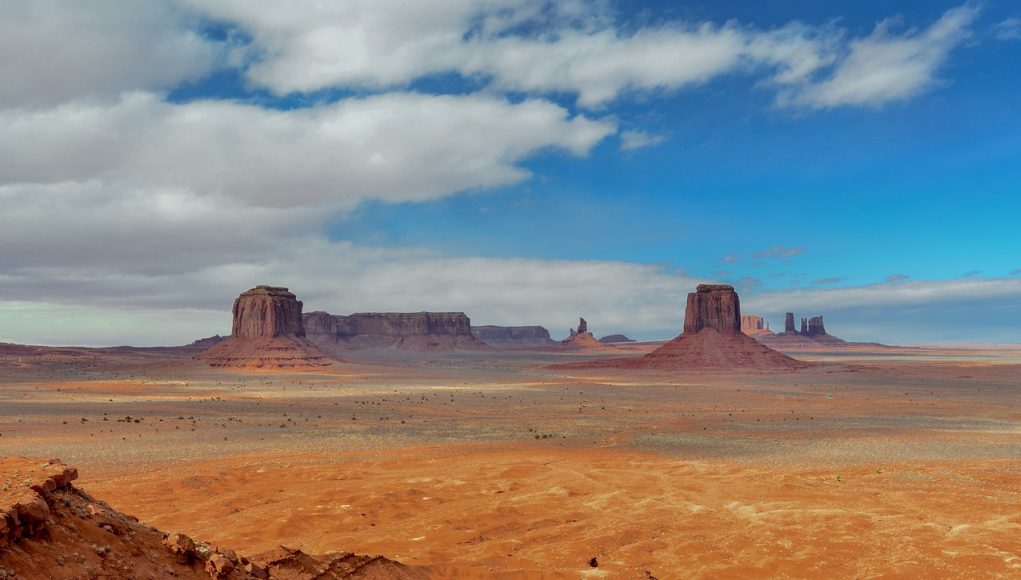 SB 1147 which is backed by the parent company of Philip Morris USA, would raise the legal age for purchasing tobacco and vaping products to 21 and establish fines for violating the law. However some lawmakers and health advocates are arguing against this bill, as it would sidestep efforts to define e-cigarettes as tobacco.

“Why would anybody accept a solution to the health crisis we are facing from the very industry that caused the crisis?” said Sen. Heather Carter, R-Cave Creek, who proposed a separate legislation which would restrict tobacco and e-cigarette usage. “They did this with cigarettes and now they think they can do this with e-cigarettes.”

On the other hand, this bill would remove all city-designated smoke-free areas in or near public buildings and facilities such as government offices, parks, public stadiums and public transportation, according to a review by the League of Arizona Cities and Towns. An article on AZCentral pointed out that SB 1147 would preempt local ordinances in the following ways:

She referred to a study from UC Riverside, which found metal and some other particles in e-liquids and the aerosol it produces. “I think there’s a lot of misperceptions around vaping — that it’s harmless. And the more we learn about it and the more we know and the more that we can educate people who are vaping about the potential harms to themselves and others of the product,” said Gordon.

Meanwhile, a peer-reviewed study released last Summer which analysed differences between e-liquid vapour and cigarette smoke, had indicated that exhaled e-liquid vapour product particles are actually liquid droplets that evaporate within seconds. In line with what previous air samples had suggested, this study had indicated that vaping probably has a minimal impact on indoor air quality.