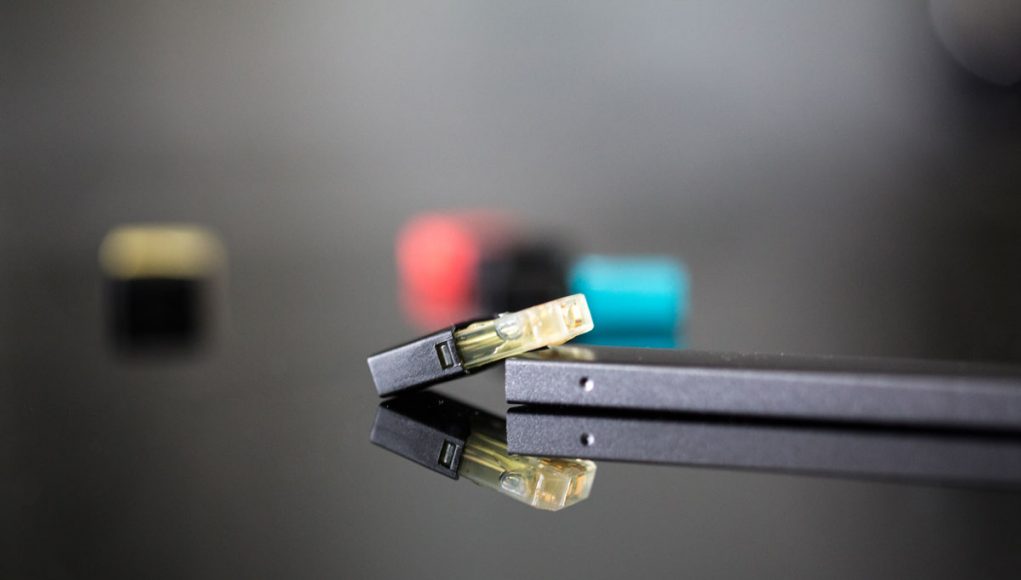 Juul has set up an ‘Enterprise Markets Team’, which will focus on striking deals with health plans, providers, self-insured employers and the public sector.

“It’s pretty consistent what we’re hearing, which is what’s out there today is not working, and people are really looking to get their arms around how do they provide alternatives to large groups and large masses of people who really haven’t had effective alternatives,” said Roberts.

He added, that Juul is planning to design a program which would help smokers switch from smoking to using the Juul device. He acknowledges that their products has not yet been classified as a smoking cessation tool and therefore can’t market itself as one yet.

The program would involve sending a survey to eligible participants, providing them with a website where they can sign up and buy discounted devices and nicotine pods. Additionally the website would also provide them with smoking cessation coaching and other support such as  educational articles and instructional videos.

A study comparing bio-markers in smokers, Juul users, and non-users

A recent clinical trial which was presented at the annual conference by the Society for Research on Nicotine and Tobacco (SRNT), indicated that switching from smoking to using Juul, reduced smokers’ exposure to cigarette toxins at similar levels to quitting entirely.

Switching to Juul has Similar Benefits to Quitting Completely