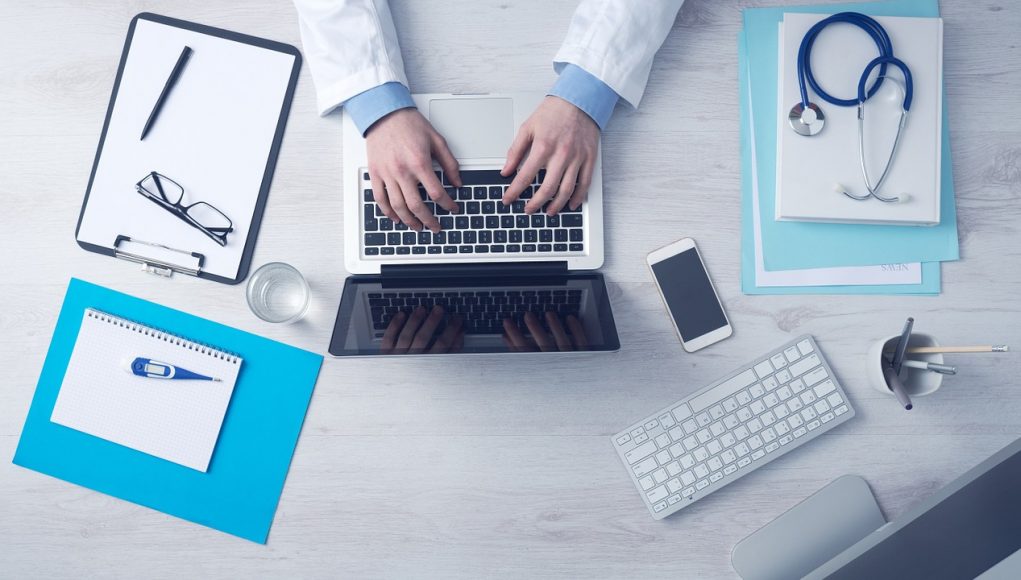 Based on these data, the PHE has predicted that in five years, only one in 10 English people will smoke, between 8.5% and 11.7%, and that Britain could be a smoke-free society by 2030.

Last September, the PHE’s chief executive Duncan Selbie, urged the National Health Service (NHS) to strive at making Britain effectively smoke-free by 2030, and these figures are an indication that the country could be well on track in achieving this goal.  The public health organization, has been striving to encourage smokers to switch to e-cigarettes, as research keeps indicating that the devices are significantly safer than their combustible counterparts.

However, despite the PHE’s efforts, misinformation remains rife even in the UK. A new study has revealed that only 7% of GPs felt confident enough to recommend e-cigarettes to smokers who present themselves to surgery. Martin Cullip, a trustee of the NNA points out that more education was needed for doctors.

“This is a common theme I’ve come across before where many GPs believe vaping to be harmful,” he said. “Vaping takes most of the harmful chemicals out – any that are left in there are at very low levels – so you’re delivering the nicotine in a much cleaner form.“There’s no reason why doctors cannot recommend these devices but if they are not aware of the reduction in harm then they’re not going to do that,” added Cullip.

Progress is not happening fast enough

The NNA points out that that progress surrounding this issue does not seem to be happening fast enough. “It is very disappointing that we should still have to make these arguments on the deficiencies of the health system considering the resounding support for vaping as an option for smokers wishing to switch to safer nicotine delivery by groups such as, and not restricted to, The Royal College of Physicians, Public Health England, Cancer Research UK, The Royal Society of Public Health and Action on Smoking and Health.

“As our trustee pointed out, the lack of understanding amongst GPs is a recurring theme and does not appear to be receding,” said the organization, adding that while GPs certainly understand that smoking is riskier than NRT use, it is worrying that so many still link nicotine directly to cancer. “This may have been an understandable mistake six years ago, but it certainly isn’t now. “