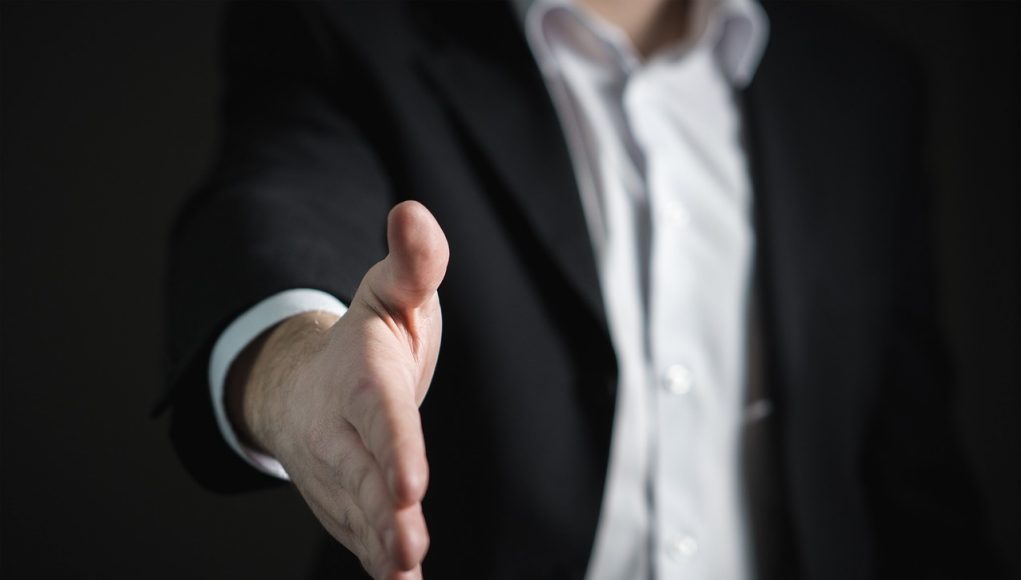 It’s absurd that the SF Supervisors are planning to ban e-cigs, whilst still allowing the, “unfettered sale of real cigarettes”, the actual products that kill over 400,000 Americans per year.

After earlier this year the US FDA issued its much-anticipated guidelines with regards to new restrictions on vaping products, San Francisco’s City Attorney had proposed a bill to ban the sale of all e-cigarettes until this process is complete.

“By law, before a new tobacco product goes to market, the Food and Drug Administration is supposed to conduct a review to evaluate its impact on public health. Inexplicably, the FDA has failed to do its job when it comes to e-cigarettes,” said City Attorney Dennis Herrera at the time. “Until the FDA does so, San Francisco has to step up. These products should not be on our shelves until the FDA has reviewed the threat they pose to public health.”

Subsequently earlier this month, the city’s supervisors approved the ban in a unanimous preliminary vote. “We spent the 90s battling big tobacco, and now we see its new form in e-cigarettes,” said supervisor Shamann Walton. “This is about thinking about the next generation of users and thinking about protecting the overall health and sending a message to the rest of the state and the country: follow our lead,” added supervisor Ahsha Safaí.

In response to this, public health expert Dr. Michael Siegel, wrote a blog pointing out how if this ban goes through, San Francisco’s supervisors would be donating a “huge legislative gift” to none other than Philip Morris – the nation’s largest cigarette manufacturer.

“The Philip Morris USA cigarette company could not have dreamed for a more favorable legislative gift from the city of San Francisco. Right now, the chief competitor to the sale of the company’s deadly cigarettes is vaping products, which are today the most widely used and most effective product for smoking cessation,” said Siegel.

“In fact, there are at least 2.5 million ex-smokers in the United States who have successfully quit smoking using e-cigarettes and who remain dependent on the availability of these products to stay off cigarettes. However, in San Francisco, unless the Board reverses its decision, these products will soon be taken off the market,” he added.

The absurdity of banning vapes whilst allowing cigarettes

The public health expert pointed out how it’s absurd that the San Francisco Board of Supervisors are planning to ban e-cigarettes, whilst still allowing the, “unfettered sale of real cigarettes”, the actual products that kill over 400,000 Americans per year. He explained that from a public health perspective “this is the most insane piece of legislation” he has ever seen, as they are picking on safer alternatives, whilst allowing the real culprits on the market.

“The San Francisco City Attorney argued that e-cigarettes are “a product that shouldn’t even be on the market.” So let’s get his reasoning straight. He is saying that e-cigarettes shouldn’t even be on the market, but cigarettes should! This is contrary to every public health principle in the book. We aim to help the public make healthier choices. Forcing them to consume the most deadly and toxic consumer product on the market is the last thing in the world that any policy maker concerned about public health should be doing.”