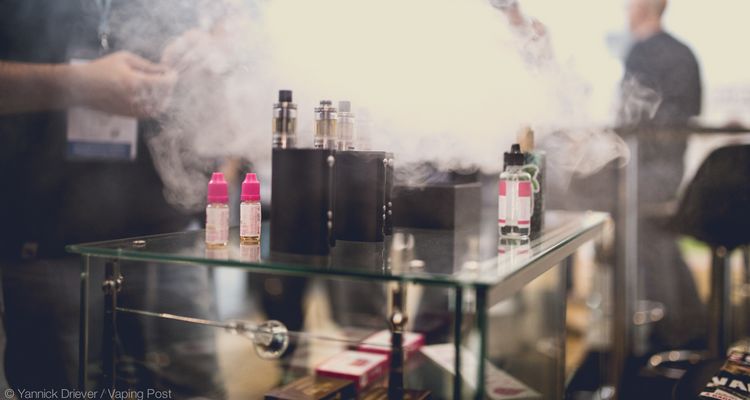 After earlier this year the US FDA issued its much-anticipated guidelines with regards to new restrictions on vaping products, San Francisco’s City Attorney had proposed a bill to ban the sales of all e-cigarettes until this process is complete.

SF’s supervisors approved the ban in a unanimous prelimnary vote.

“By law, before a new tobacco product goes to market, the Food and Drug Administration is supposed to conduct a review to evaluate its impact on public health. Inexplicably, the FDA has failed to do its job when it comes to e-cigarettes,” said City Attorney Dennis Herrera at the time. “Until the FDA does so, San Francisco has to step up. These products should not be on our shelves until the FDA has reviewed the threat they pose to public health.”

Subsequently earlier this month, the city’s supervisors approved the ban in a unanimous prelimnary vote. “We spent the 90s battling big tobacco, and now we see its new form in e-cigarettes,” said supervisor Shamann Walton. “This is about thinking about the next generation of users and thinking about protecting the overall health and sending a message to the rest of the state and the country: follow our lead,” added supervisor Ahsha Safaí.

All eyes on Juul

Last March, City attorney Dennis Herrera is said to have sent a notice to the city-based Juul Labs asking for an explanation as to why manufacturer holds a tobacco distributor license at the company headquarters, even though company officials have denied engaging in the sale of cigarettes or tobacco products on the premises.

Meanwhile Juul Labs shows no signs of slowing down. Last week it was announced that the e-cig company is donating a $7.5 million grant towards a study aiming to look into the impact of e-cigarettes on teens. The grant is structured in ways meant to ensure the “full autonomy” of the study to the research team, including “sole ownership of the sponsored research and complete control over the publication of the findings.”