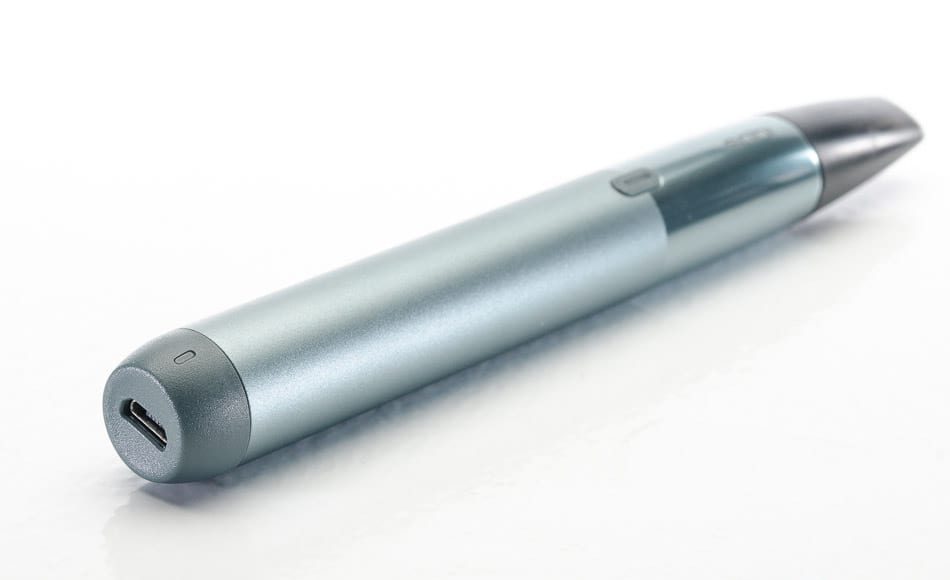 Philip Morris International (PMI) markets its iQOS device as a less harmful alternative to cigarette smoking. The iQOS device, is a Heat not Burn (HnB) smokeless alternative to combustible cigarettes and works by heating tobacco leaves known as Heets or HeatSticks. These refills which look like short cigarettes, must be inserted into the device and are heated up once it is switched on.

A decline in cigarettes sales in all 11 Japanese regions

The results indicated that indeed cigarette sales began to decline substantially at the time iQOS was introduced in each of 11 Japanese regions. However, added the researchers, the net population health impact, “cannot be assessed without resolving several key uncertainties related to the direct harms of IQOS and the precise patterns of both smoking and IQOS use.”