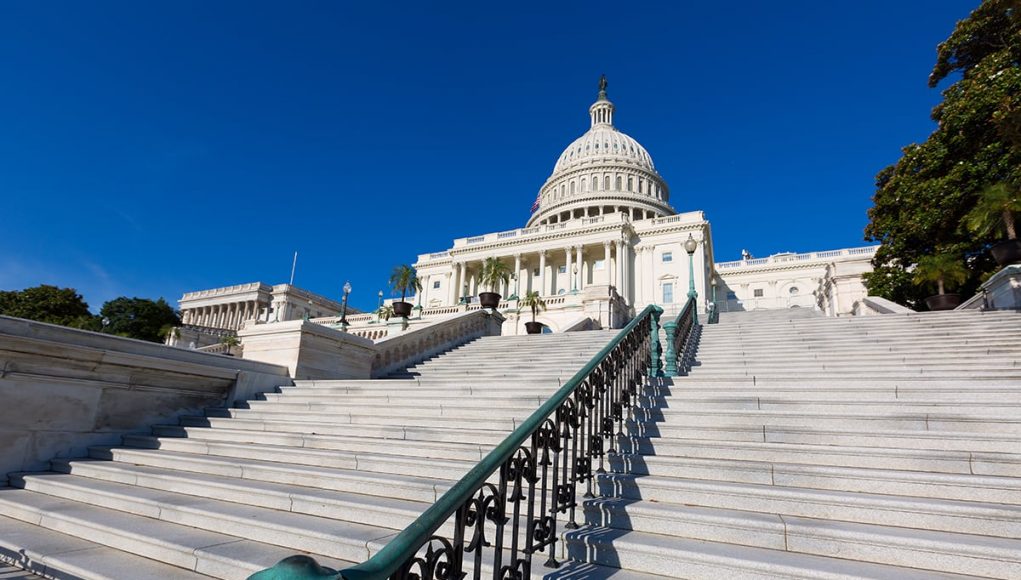 Last week the Board of Supervisors for the city of San Francisco adopted the first ever blanket ban on the sale, manufacture, and distribution of e-cigarettes and vaping products in the United States.

Another ordinance was adopted to ban private firms who create tobacco or nicotine products, like Juul, from renting office space on property owned by the city government. E-commerce sales were also prohibited.

The policy adopted in this round of ordinances still permits the sale of combustible cigarettes.

Not only is this misguided and a disproportionate response to curtailing youth vaping, but it further confirms how ideology transferred into policymaking could potentially have damaging costs.

The policy adopted in this round of ordinances still permits the sale of combustible cigarettes. E-cigarettes and vaping products are singled out, leaving many to wonder why equitable treatment of these products is not justified.

Some experts and journalists, including myself, have commented that restricting only e-cigarettes carries more of a “gateway” effect than the actual act of vaping. Since vaping is a safer nicotine delivery method, individuals who rely on e-cigarettes are now more at risk to switch back to combustibles. Just by the mere nature of the policy, vapers are going to travel further out of the city’s limits to a legal environment to purchase their products or go back to the now more readily accessible option of cigarettes.

The e-cigarette ban was ordered as a “temporary measure.” According to the ordinance, the city’s Health Code will be amended to prohibit the sale, manufacture, and distribution of all e-cigarette products within the city limits until they have undergone premarket review by the Food and Drug Administration (FDA).

Premarket reviews for products, however, have long been chastised by the industry for being lengthy, costly, and ineffective. To date, most e-cigarettes and vaping products have not received FDA approval through the PMTA regulatory pathway.

San Francisco lawmakers were able to utilize this and a recent judgment in a federal lawsuit against the FDA to push the ordinance.

Vaping Post reported on this last month, clarifying that a group of public health activist groups like the American Lung Association and the American Cancer Society Cancer Action Network were able to convince a federal magistrate that the FDA was not fulfilling its regulatory duty when it comes to regulating e-cigarettes and vapes.

Under the Tobacco Control Act, the activist groups argued, the FDA must regulate e-cigarettes immediately. Even though the agency has the power to interpret specific areas in the law, the judge ordered that official regulations be adapted to control the sale of such products.

San Francisco supervisor Shamann Walton and city attorney Dennis Herrera successfully crafted legislation that capitalizes off of these institutional challenges against the industry. The result, naturally, was the passage and implementation of one of the strictest product prohibitions in several years.

Nonetheless, the trends from San Francisco appear to be the new modus operandi for several local governments across the United States.

“It’s time to have this discussion in Seattle,” said Durkan in a Twitter post. “WA led the way to battle Big Tobacco & cutting smoking. We cannot afford to go backward.”

Of course, Durkan was merely speaking of her interest in the policy. The sentiment is still troubling.

If we consider just basic facts, Durkan is the leader of a city that is growing. Census data shows that Seattle is the second-fastest growing city in the United States, only after Fort Worth, Texas.

Access to alternatives is an essential step to ensuring the success of a human’s potential harm reduction intervention.

Apply the vapers, would-be vapers, and smokers interested in vaping or trying to quit nicotine period, the access to an alternative to combustibles would be much preferred over a prohibition.

From a public health perspective, access to alternatives is an essential step to ensuring the success of a human’s potential harm reduction intervention.

Other local governments in California are additionally adopting prohibitions on vaping products. Richmond and Livermore, both Bay Area cities, have brought forth proposals that similarly ban e-cigarettes and vaping products.

Livermore’s city council unanimously ordered the introduction of plans to ban flavored tobacco products, electronic nicotine delivery systems, and other related products that meet the definitions presented. A final July 8 vote by the council is expected.

Richmond’s mayor, Tom Butt, intends to introduce a measure like the San Francisco legislation for consideration by July 16, reports Catherine Ho of the San Francisco Chronicle. Butt’s proposal would take decisive steps against vaping, with the context of the youth vaping epidemic as a justifying clarion call.

“The mayor recognizes the many reasons that e-cigarettes are harmful products, especially for our youth,” Alex Knox, Butt’s chief of staff, told Ho in her report.

Knox added: “Prohibiting e-cigarettes is a natural follow-up to the flavored tobacco and pack-size restrictions that we put in place last year.”

Collectively, policies cities like San Francisco, Richmond, and Livermore are adopting, and Seattle’s Durkan is flirting with all derive from the prohibitionist mindset that ruled the drug policy debate for decades.

To elaborate further, keep in mind the most basic logic of any ban. Banning something does not mean that it won’t persist. In turn, banning vapes through “think-of-the-children” policymaking will not stop kids from vaping.

The real outcomes of prohibitions like these will be the closure of small businesses, the overnight development of an illicit market, inadvertent increases in criminal activity, and a deliberate marginalization of harm minimization and improved health equity outcomes for nicotine users.

CityLab, in 2014, reported that vaping bans are the “hottest new trend.” This remains true today.

It is my belief the critical reason that the adoption of prohibitionist policy persists is due to the “anti-vaping” movement having been built out of a shifting intellectual fad of outrage.

For decades, large tobacco firms lied to consumers about the health risks of smoking. Justifiably, decades of lies enraged politicians and academics alike. Through the development of the modern tobacco control movement, the rage was parlayed into the stigmatization of nicotine and the people who use it. The corresponding result has been a multi-decades war against nicotine and some products that have existed for centuries. E-cigarettes, of course, are a more recent phenomenon; however, the response to the normalization of these products has been disproportionate to other historical cases.

For example, anti-tobacco groups tried to utilize academia as a platform to accuse pharmaceutical firms in the 1980s of introducing “kid-friendly” nicotine gums. Much of this stemmed from a misunderstood assessment of the relative risks related to this generation of smoke-free nicotine products. Yet, the outrage is relatively dismal compared to the lengths tobacco control groups go to today to fight vaping.

This intellectual fad impacts policy at all levels of government, which shifts from issue to issue based on the popular focus of upheaval derived from manufactured moral panic.