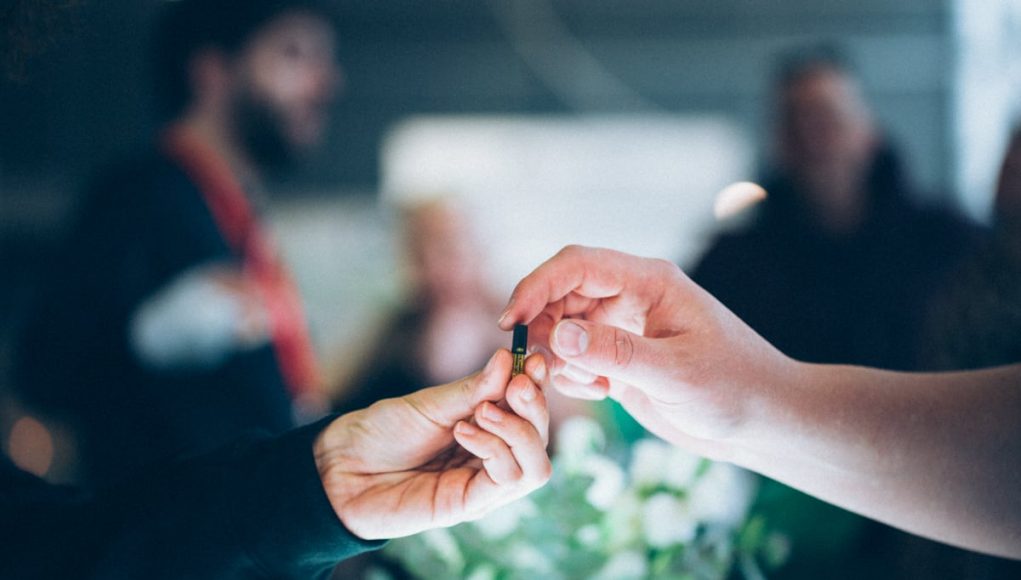 Toronto’s first Juul store will open its doors to customers this week, marking the manufacturer’s first brick-and-mortar location in North America. Anyone entering the store will be asked for identification before passing through a glass door that conceals the Juul products from public view, in order to ensure that anyone that has access to the products is 19 and above. Customers will be able to view and touch the products, but not test them, as vaping is prohibited indoors.

Since vaping was formally legalized in 2018, Juul has taken over 78% of Canada’s e-cig market, with its products available in over 13,000 stores across the country.

General manager of Juul Labs in Canada, Michael Nederhoff, said that the store was designed in a way as to be an “educational venue” for adult smokers who wish to learn more about vaping.

But as Juul has emerged to be Canada’s leading vaping brand (just as it is in most countries), critics say that the e-cig manufacturer is at risk of creating a new generation of nicotine addicts. Nederhoff said that since vaping was formally legalized in 2018, Juul has taken over 78% of the country’s e-cigarette market, with its products available in over 13,000 stores across the country.

Meanwhile across the border, US Lawmakers have accused Juul Labs once more of fueling the current teen vaping “epidemic”, saying that the manufacturer’s tactics are “right out of the tobacco playbook”.

During a two-part hearing which took place last month a subcommittee of the House Committee on Oversight and Reform’s Economic and Consumer Policy, said it will be examining Juul’s marketing and health claims. The committee’s chairman, Rep. Raja Krishnamoorthi, D-Ill., said that the aim is to understand what makes Juul “so attractive to teens.”

The Juul Hearings Were Biased And Wasteful. Thanks, Congress.