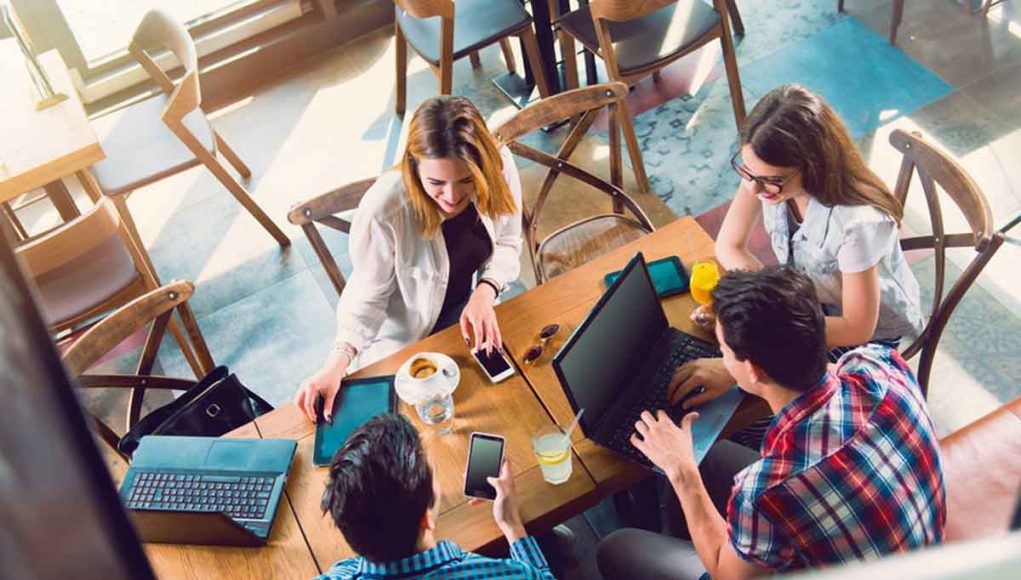 The study titled, “Tobacco‐21 laws and young adult smoking: quasi‐experimental evidence,” was published in Addiction. The researchers compared the smoking rates of people aged 18, 20, 21 and 22, across U.S. communities where the legal age to smoke is 18, to areas where it has been raised to 21. The compiled data indicated that in areas where the age limit is 21, the 18 to 20 group was less likely to smoke.

An illegal status just pushes minors to obtain substances from alternative sources, mainly from the black market where they are unregulated and possibly unsafe.

The study pointed out that the chance of becoming a regular smoker drops by 39% for 18 to 20 year olds living in such areas, yet this figure drops by 50% when a 16-year-old has a close friend who smokes. “This research indicates that a ‘social multiplier’ effect may amplify the impact of tobacco-21 laws,” said lead study author Abigail Friedman, a researcher at Yale University.

“While these policies were associated with a 39% drop in the odds of regular smoking overall, the reduction was larger among young people whose friends were likely to smoke before tobacco-21 laws were adopted,” she added.

On the other hand said the researchers, the tobacco-21 laws did not really have an impact on the smoking behaviour of the 21- to 22-year-old group. “As peer smoking is a critical predictor of youth smoking, this study suggests that tobacco-21 laws may help reduce smoking among those most susceptible to tobacco use. This result supports raising the age of sale to 21 as a means to reduce young adult smoking and improve public health,” Friedman said.

An illegal status has never stopped anyone from obtaining a product

On the other hand last year, Illinois Gov. Bruce Rauner had vetoed the statewide Tobacco 21 legislation, saying that in his opinion it would do little to stir youths away from tobacco products.

Similarly, State Government Relations Manager from The Heartland Institute Lindsey Stroud, had previously pointed out that the illegality of other substances does not stop youngsters from consuming them.

On the contrary, it just pushes them to obtain these substances illegally, at times from the black market where they are unregulated and possibly unsafe. “The National Institute on Drug Abuse reported in its Monitoring the Future Study: Trends in Prevalence of Various Drugs 58% of 12th graders reported consuming alcohol in 2015,” she said.

Stroud had added that this study indicated that alcohol remains “the substance most widely used by today’s teenagers,” while 35% of the study participants also reported using marijuana. In an article on The Heartland’s Institute’s website, she pointed out that alcohol and marijuana are both illegal for minors in every state, yet this has not stopped these youngsters from obtaining and consuming the substances. “Why would lawmakers expect different results when it comes to tobacco cigarettes?” had concluded the tobacco policy expert.