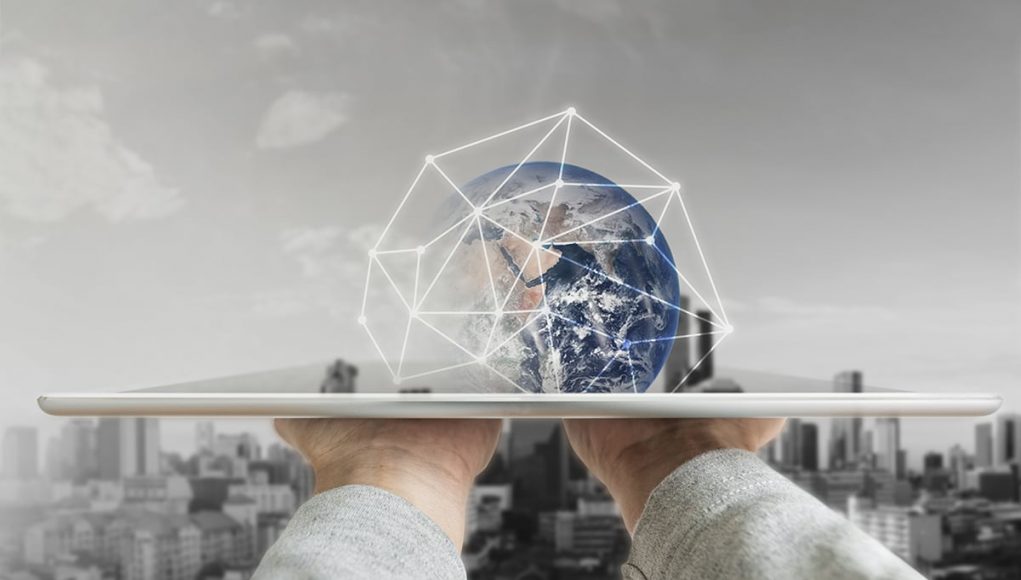 One of the latest public health challenges facing the vaping industry is the apparent outbreak of severe lung (pulmonary) disease in the United States. According to reports, there are currently 127 cases of severe lung illness associated with the behavior of vaping across 15 states.

This is genuinely troubling. For starters, individuals have been inflicted with life-threatening illnesses apparently tied to the act of vaping. However, it is also more troubling because there is a lack of clarity about what was vaped by these individuals.

As reported recently by in-house Vaping Post journalist Diane Caruana, a recent study by Riccardo Polosa, a world-renowned Italian tobacco researcher, and his team analyzed the relative risks of e-cigarette use on the human lungs. Published in the journal Expert Review of Respiratory Medicine, Polosa and team found that “there is growing evidence to support the relative safety of [e-cigarette] emission aerosols for the respiratory tract compared to tobacco smoke.”

This finding corresponds to the recommendations of the British Lung Foundation and the claim that vaping is 95 percent safer than combustible cigarettes that Public Health England defined in a benchmark 2015 evidence review. Nonetheless, this finding is in stark contrast to what is being reported in the United States.

The federal Centers for Disease Control and Prevention (CDC) announced that the agency will begin investigating all 127 cases to determine whether there is a link between each case of lung illness and the behavior of vaping.

From East to West

Wisconsin, a state with a population of roughly 5.8 million people, has been hit the hardest by the apparent “outbreak” with 30 reported cases. Other cases come from states like Illinois, California, Indiana, and Minnesota, among others.

While each case might be different, each patient shares common symptoms. These patients all claim that they experience shortness of breath, coughing, fatigue, chest pain, weight loss, or some combination of these symptoms. These symptoms supposedly worsen over time and have forced some patients on to breathing aides like ventilators or in to more intensive care. Hospitalizations have even lasted weeks in some cases. Another common factor, according to the CDC, is that all of these patients have reported vaping some sort of substance before signs of symptoms and whether medical professionals have determined a sufferer’s specific acuity of care.

There is very little known about the substances that were vaped by all of the individuals admitted and treated.

As mentioned at the beginning of this editorial, there is very little known about the substances that were vaped by all of the individuals admitted and treated. A few reports indicate that some of the individuals hospitalized vaped pods containing THC liquids bought off a local drug dealer. Very few reports have actually provided evidence on whether other liquids were substances other than liquid nicotine, synthetics, or marijuana-derived products.

What’s in a substance?

Given that the illicit market can carry risks that include little to no product quality assurance and basically no manufacturing regulations, the substances that these people vaped could be intentionally or inadvertently contaminated.

Andrea Palm, secretary-designee of the Wisconsin Department of Health Services, released a press statement in early August stating that “all patients reported vaping prior to their hospitalization, but we don’t know all the products they used at this time. The products used could include a number of substances, including nicotine, THC, synthetic cannabinoids or a combination of these.”

Major media outlets like The New York Times have attempted to link some of these cases to a 2018 study that found some flavoring agents used in e-cigarettes and liquids produce potentially toxic acetyl compounds that can harm a human’s lungs. While this study featured a much-needed analysis on relative toxicity, the liquids that were tested primarily contained approved synthetic nicotine salts or other regulated forms of the psychoactive.

Teenagers could have purchased nicotine or marijuana-derived vaping products.

One of the working hypotheses, according to the Times coverage, alleges that teenagers could have purchased nicotine or marijuana-derived vaping products (e.g., pods) that were used and then refilled with unregulated, not-commercially produced substances laced in a liquid that would be hard to detect.

However, what underscores all of this is the requirement for accuracy. While this outbreak is not infectious or contagious in any way, the need for the CDC’s scientific inquiry is undoubtedly justified. That means, though, that we in the industry and the ranks of consumers who use vaporizers for a plethora of purposes need to keep our heads when discussing these topics on social media or in real life.

It is also incumbent on the media to accurately report that these cases are still being investigated. Many pro-vaping commentators have already argued that just blaming “vaping” is not a productive mission because people can vape many different types of liquids. For example, I just recently tried a vape that has multivitamins in it and is marketed as a wellness product. CBD pods would (duh) likely contain full-spectrum phytocannabinoids. THC vapes have tetrahydrocannabinol. Nicotine vapes have nicotine. Given widespread legalization efforts across the country, these pods are likely to be purchased through certified retailers that adhere to manufacturing standards. Or, through DIY mixers. Granted, the DIY segment might be a little chaotic to newcomers and industry naysayers. But, the end products are almost always acceptable for personal use.

Pods featuring other drugs like liquified DMT or liquids containing morphine, cocaine, MDMA, or even meth are more often than not purchased through illicit means. By nature of the sales channel, there are more factors to consider.

The key takeaway is the need for accuracy (as stated). Whether it is the CDC releasing its findings about this outbreak or it is the media reporting on it, speculation will do more harm than good.

Author’s note: The original version of this piece featured 94 cases as the official count. Currently, that count is at 127 and the editorial has been updated to reflect that.