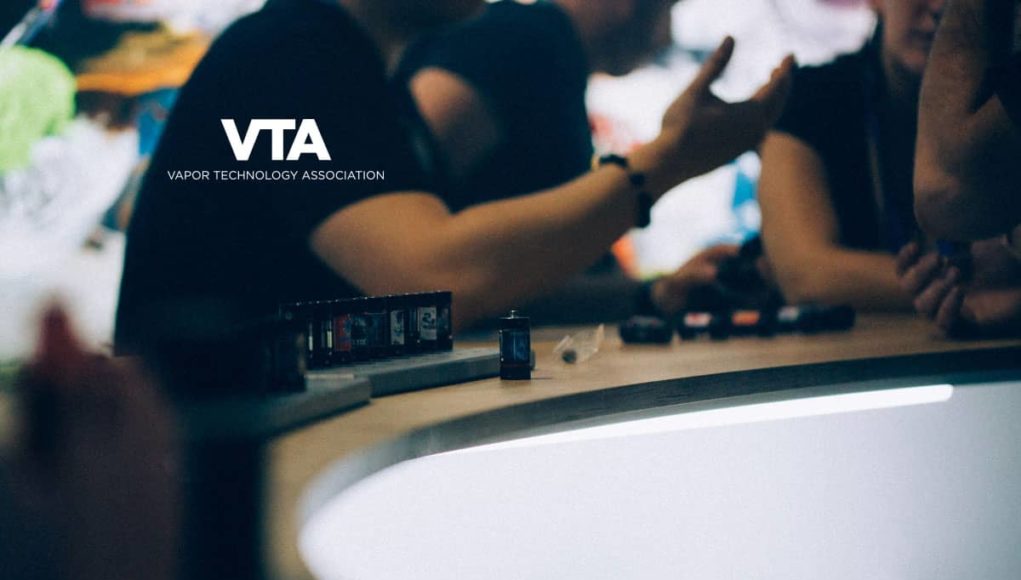 Last March, the FDA issued its much-anticipated guidelines with regards to new restrictions on vaping products. The draft had been released just weeks before Commissioner Scott Gottlieb’s set exit, and was infact one of Gottlieb’s priorities, following the backlash he faced for the alleged increase in teen vaping, which many conveniently blamed on the PMTA delay.

Amongst other things, this guidance had called for the ban of flavoured products with the exception of tobacco, mint or menthol-flavored e-cigarettes from retail stores that minors can access easily, such as convenience stores or gas stations.

The PMTA had already been moved a year forward

GOTTLIEB HAD BEEN REPEATEDLY CRITICISED FOR THE PMTA DELAY, WHICH HAS BEEN BLAMED FOR HELPING FUEL THE ALLEGED RISE IN TEEN VAPING.

Additionally, the document had also announced that the infamous PMTA deadline which the FDA has been heavily criticised for, was now to be moved a year forward from 2022 to 2021.

Meanwhile last July, a court case which had been brought about by anti-tobacco and health groups following the announcement of the initial PMTA delay (to 2022), had resulted in a ruling requiring e-cig manufacturers to submit their PMTAs by May 2020.

To this effect, last week the VTA filed a lawsuit in response to this ruling in an attempt to reverse it. The industry group called the expedited deadline, “arbitrary” and pointed out that it is “impossible to meet for thousands of small and mid-sized vapor businesses.”

To date, the PMTA deadline has been changed five times

The vaping association which represents about 800 companies, including Juul, pointing out that up until now the FDA has set five different PMTA deadlines. “It is time for FDA to stop moving the goalposts and changing the rules in the middle of the game to the detriment of our manufacturers and small businesses,” said VTA executive director Tony Abboud in a statement.

“FDA’s actions, if unchecked, will shut down an entire industry that has developed to challenge the combustible cigarette,” he added.

Study: The Role of Vape Shops in Harm Reduction