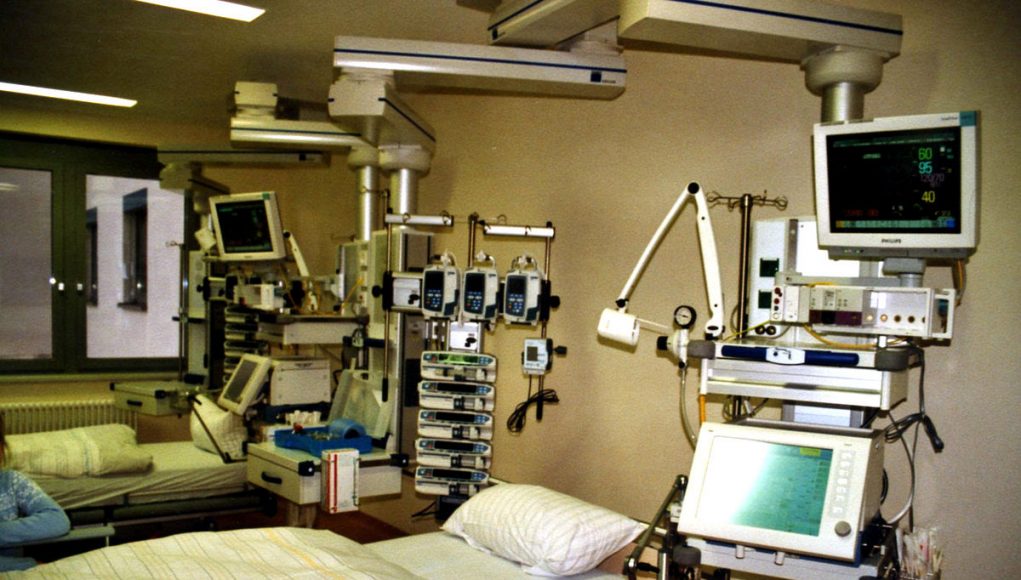 US health officials, including the Centers for Disease Control, are pointing at vaping as the likely cause of a recent death in Illinois. This follows on from a wave of serious illnesses across the USA, all of which are being blamed on e-cigarettes – without much in the way of actual evidence.

Since late June there’s been a rash of patients – mostly young men – reporting serious lung symptoms in 22 US states, with Illinois at the centre of one of the worst clusters; the state has 22 cases. The media are reporting that all the victims reported having used vapour products, although there’s not a lot of detail about when they used them, or how often, and how long it took before symptoms developed. It’s also been reported that some victims say they vaped THC, which is the main hallucinogenic drug in marijuana.

The fact all the victims have vaped is strong circumstantial evidence that it could be responsible for their illness – although it’s worth noting that even CDC aren’t saying definitively that vaping is the cause. What’s worrying is that the media, and many US doctors, are saying this shows that vaping in general is dangerous. That’s just wrong.

Whatever this problem is, it’s recent and fairly localised. Tens of millions of people around the world vape, and some of them have now been doing it for close to 15 years. There’s no global epidemic of vaping-related lung disease. Is it possible that some dangerous vaping-related craze has been spreading across the USA since June? Yes – this is, after all, the nation that gave us selfies of people eating Tide pods. It could well be that someone has found a way of abusing the technology or vaping something harmful. But does ordinary vaping with conventional e-liquid put you at risk of serious lung disease? No.

In a move that seems to be prompted by the death in Illinois, India’s health ministry is pushing for a total ban on vapour products. Right now India has a patchwork of state-level laws in place; some states, including Haryana, Kerala, Jammu, Punjab and Kashmir have already classed e-cigarettes as “unapproved drugs” and banned them from sale. Now federal officials are pushing for a clean sweep of harm reduction products.

India has the second-largest number of smokers of any country – more than 100 million Indians smoke, with only China having more. The country also has a couple of uniquely dangerous local tobacco products, including leaf-wrapped cigarettes known as bidis – probably the only form of tobacco more harmful than a normal cigarette – and several varieties of chewing tobacco “enhanced” with quicklime. More than 900,000 people a year die from tobacco and smoking-related diseases, and access to safer alternatives needs to be improved urgently. Instead, health officials seem determined to keep people smoking.

Yet another court case has been launched against e-cigarette manufacturer JUUL Labs, and again the claim is that the company deliberately marketed its products to teenagers. Although JUUL has always used adult models in its marketing, and implements an over-21 sales policy through its online shop, the company’s frequent mentions in the “teen vape epidemic” scare have attracted a growing number of compensation claims from people who claim JUUL e-cigs have turned their children into hopeless addicts. The latest case was brought by a Missouri woman and her 14-year-old daughter – who is too young to legally buy JUUL products anywhere in the USA, but apparently blames the manufacturer for her own law-breaking.

JUUL Labs, rubbishing the claim, said “ This suit largely copies and pastes unfounded allegations previously raised in other lawsuits which we have been actively contesting for over a year.”

In another legal assault, North Carolina’s state attorney general announced on Tuesday that he plans to file lawsuits against no fewer than eight vapour product vendors who, he says, have been “aggressively targeting children and do not require appropriate age verification”. One of the targeted companies responded indignantly, pointing out that they do use an age verification service provided by a third party, and that it’s impossible for anyone to buy from their website without proving they’re over 18.