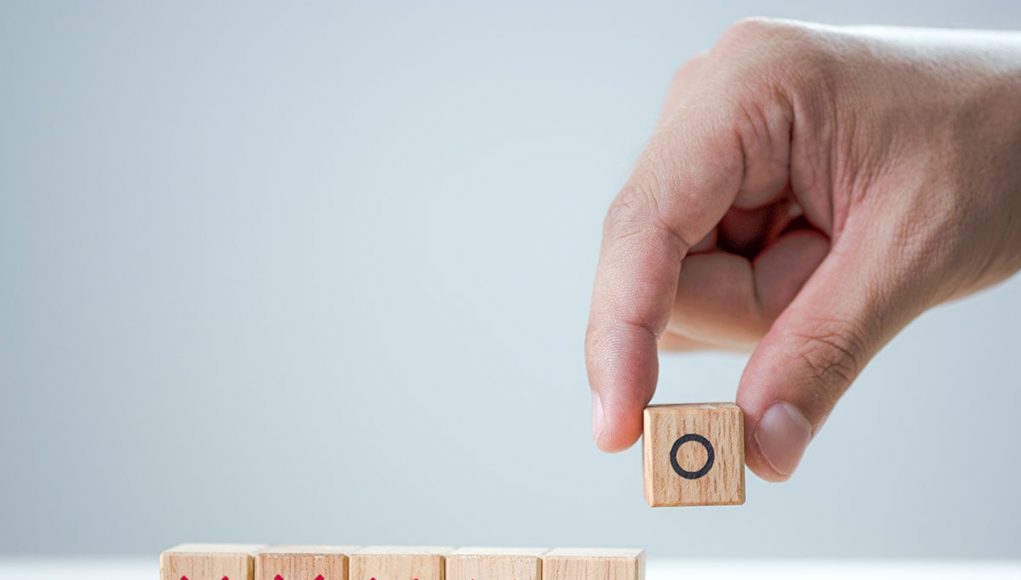 A pivotal tenant to harm reduction is the dissemination of accurate information about specific risky human behaviors. Broadly, harm reduction can be viewed in various forms. For example, consider how schools have been able to help curtail teen pregnancy and the transmission of sexually transmitted infections among minors with thoughtful and accurate safe sex education.

When you consider the impact that cigarettes have had on the world’s health, safer forms of nicotine delivery fit the agenda. Tobacco harm reduction interventions should eliminate the risks of combustible smoking. Nicotine e-cigarettes, certain oral tobacco products, and even nicotine patches and gums offer much safer means of delivery. In turn, information about nicotine use through these mediums needs to be holistic and accessible.

Inaccurate information dissemination can be seen with the treatment of the recent lung disease outbreak linked to the behavior of vaping. With hundreds of hospitalizations reported across dozens of states, the federal Centers for Disease Control and Prevention (CDC) announced that its federal scientific investigation is still ongoing.

The CDC released statements about “e-cigarettes” apparently having a link to the outbreak of noncommunicable lung illness. These claims, further recycled by tobacco control advocacy organizations, were construed as proof that vaping is a public health threat of great proportions. Allow me to remind you all: Vaping isn’t safe, but it is safer.

The Wisconsin Department of Health Services, an agency in a state with many of the cases, announced that the majority of reported cases were tied to individuals vaping THC oils purchased through illicit means. Wisconsin is still a state that prohibits the sale and production of medical and recreational cannabis.

Despite announcements like this, the spotlight has focused on e-cigarettes that contain nicotine. Though it took a while, the CDC announced that many of these substances likely came from primarily illicit sources. A spokesperson for the center indicated that many of the ill individuals vaped illicit and potentially contaminated THC or CBD oils or obtained devices and product “off the street.”

The lessons from this example underscore the need for accurate communication. The CDC, local, and state-level agencies must offer nuance and clarifications. For example, the term vaping is commonly associated with the act of vaping nicotine, not cannabinoids, or other substances.

The CDC, in this case, also failed to communicate the other types of substances that can be vaped. Given the fact that vape devices can be customized and the creation of e-liquids can easily be done in a home setting, people have been able to obtain vape liquids that contain illicit substances like psychedelics, cocaine, black market morphine, and even meth. By the nature of a drug deal, there is also no guarantee that a buyer is purchasing what the dealer claims to be selling.

To further note, the Washington Post reported that scientists at the Food and Drug Administration (FDA) have identified a foreign oil derived from vitamin E in predominantly cannabis liquids. After testing this oil derivative known as vitamin E acetate in certain cannabis liquids, they found matches in patients potentially linking the substance. The FDA found vitamin E acetate in 10 out of 18 tested cannabis products. Out of 12 other nicotine samples, there were no suspect chemical compositions. Only a few of the reported cases, according to the CDC and FDA, have been linked to liquid nicotine use.

There is also no exact information about which brands of nicotine have been analyzed or whether they are regulated or illicit, as is the case for the potential legal and illicit cannabis products tested.

All the while, this case also provides more evidence to the effectivity of drug legalization and decriminalization as viable harm reduction strategies. When an illicit substance is legal and commercialized, there are regulations, manufacturing standards, and user precautions institutionalized to minimize as many adverse health impacts as possible. E-cigarettes and many THC and CBD liquids purchased through brick and mortar retail or legitimate e-commerce websites are regulated and monitored by the respective public health authorities.

Indeed, the CDC and the FDA have recognized the potential benefits of vaping nicotine to help smokers quit through an alternative means of nicotine delivery. However, these products are not regulated as smoking cessation aids in the United States. Instead, nicotine-containing e-cigarettes fall under the Tobacco Control Act of 2009 as a deemed tobacco product. E-cigarettes, however, contain no trace of tobacco flora. This is an institutional mistake. Risk-proportionate regulation is needed.

We need to be concerned

This argument does not diminish my concerns about the “vape lung” outbreak. Now that there have been 5 reported deaths (at the time of this article) linked or potentially linked to vaping, clarity is important now more than ever.

For example, one of these unfortunate cases out of Oregon has potentially been tied to an individual vaping a cannabis product from a local dispensary. The latest death to come out of Minnesota, another unfortunate case, confirms that an illicit THC product was linked to the passing of this individual.

The latest death out of California was a similar scenario. This individual, only identified as a person aged over 55 years, fell ill and eventually faced a complicated hospitalization before passing after using a vaping device to ingest a THC product. There was no indication that this product was legal and regulated or illicit and risky.

Another case out of Indiana was reported, but I have been unable to obtain more details about this. The first reported death out of Illinois was additionally scant on the details of the vaped substance.

The CDC, in a more recent call with news media, has further clarified its position on the state of the outbreak.

“CDC has advised that individuals consider not using e-cigarettes because as of now, this is the primary means of preventing this severe lung disease,” Dr. Dana Meaney-Delman, with the CDC’s Lung Injury Response team, told reporters.

While this is excellent advice for individuals who are new to vaping substances or have never done so, there is still much to consider about the wider population of vapers in the United States.

The Wall Street Journal reports that around 13.8 million people vape nicotine-containing e-cigarette products across the country. Do authorities expect this large population to succumb to lung problems? I don’t mean to sound condescending; however, this is a legitimate question.

Interestingly enough, the American Lung Association has criticized the CDC for being too vague with its transparency efforts. Michael Siegel, a professor of community health sciences at Boston University, noted on his personal blog that even the association was being vague.

Siegel refers to a recent Politico article where the association is quoted saying: “We know that it’s important with health communication to deliver very clear messaging, unambiguous meaning.”

“When I saw this quote, I thought that the American Lung Association was absolutely on-point with its criticism because the CDC has been far too vague by warning people not to use “e-cigarettes” generally instead of focusing on the illicit, bootleg marijuana vape carts that have been associated with the vast majority of the cases,” Siegel wrote. “However, I then read what the American Lung Association suggested as a less vague and more appropriate warning. It was: “Don’t use these products.”

According to one of the association’s most recent health warnings, the organization reminds people not to use “e-cigarettes.” Like I mentioned before in this piece, the term e-cigarette is mainly associated with nicotine vapes, not cannabis. The CDC, luckily, communicated that many of these cases are linked to cannabis products. The American Lung Association didn’t.

The point is clear. Consumers, especially the millions who use nicotine and cannabis vape products every day, have a right to know the full picture. What do authorities and advocacy groups mean by saying “these products?” Are these products tied to regulated or illicit sources? What are the brands or the exact chemical compounds found in these substances?

People are dying. People are sick. Government regulators and the public health community should work with the legal vaping industry, both in the nicotine and cannabis verticals, to resolve this crisis. All the while, as I have long argued, information dissemination still needs to be accurate.