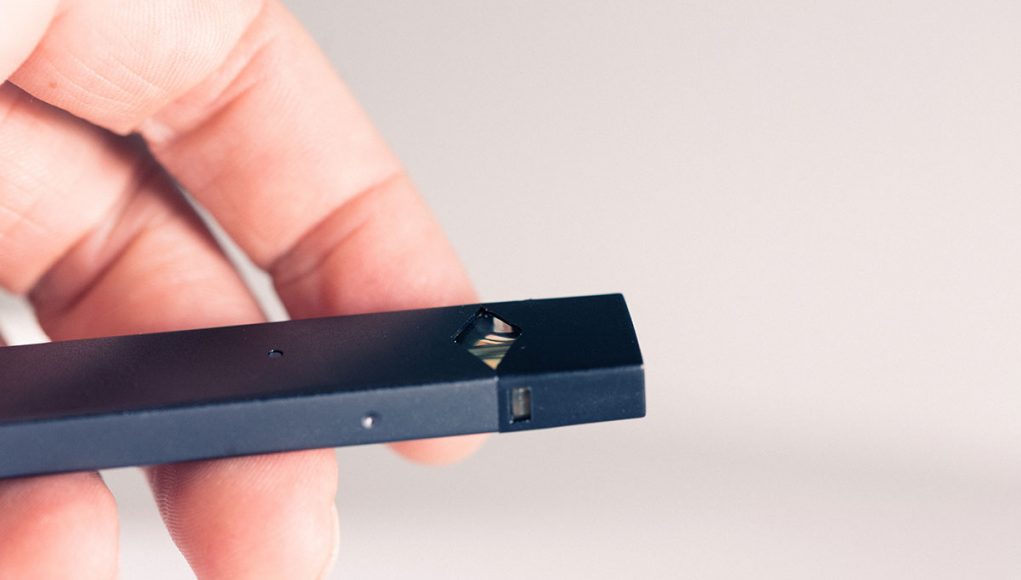 “Don’t start using nicotine if you don’t have a pre-existing relationship with nicotine,” says Juul CEO Kevin Burns. The new age-verification system at points of sale is the manufacturer’s latest attempt to regain credibility in the face of accusations that it is trying to target minors.

Once the age-verification feature is implemented, scanning a Juul product will lock point-of-salesystems until a valid government ID is scanned.

More than 40,000 outlets from over 50 retail chains have set in place the age verification system set by Juul, including convenience store chains ExtraMile and Cumberland Farms.

Meanwhile in order to encourage retailers to embrace this system, Juul which controls about 75% of the American e-cigarette market, will be offering over $100 million in incentives to stores that adopt the standards by May 2021. Additionally, the manufacturer plans to stop distributing products to any retailers who do not implement the system.

Once the age-verification feature is implemented, scanning a Juul product will lock point-of-sale systems until a valid government ID is scanned. The system will also automatically limit the number of Juul products that one customer can purchase, a feature aimed at preventing adults from buying in bulk and reselling to minors.

Juul also said that it would roll out a nationwide version of its Track & Trace program. This scheme aims to locate confiscated Juul devices, and determine where they were sold with the assistance of educators, police and parents, who would report device serial numbers. According to the manufacturer, this program was piloted in Houston over the past five months.

Meanwhile, in another attempt to stop minors from being able to obtain their devices, Juul Labs have also come up with a new product that can help monitor users. Its newly launched smart e-cigarette is able to collect information regarding the user, even tracking when and where they vape. Additionally, the new device is able to utilize a facial recognition feature to keep it out of the hands of children.