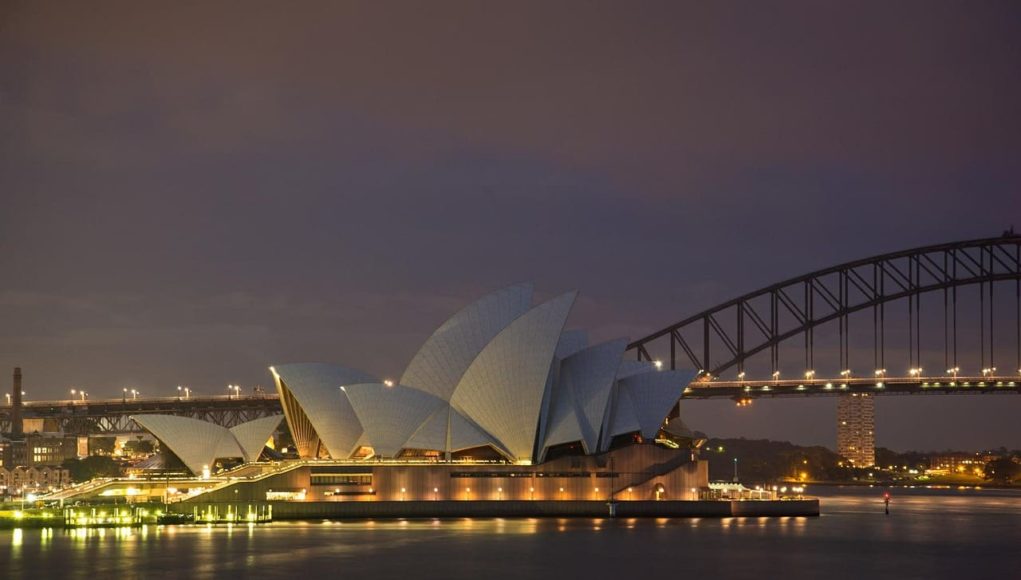 One of the latest accusations faced by the vaping industry, is that e-cigs are behind the outbreak of a severe lung disease which has popped up across a number of US states. According to reports, up until now there have been over 450 such cases, some of which have tragically resulted in death.

Most of the cases are occurring amongst youth or young adults, and the acute disease appears to be lipoid pneumonia, acute respiratory distress syndrome, and/or chemical pneumonitis. All hospitalized individuals have allegedly reported using e-cigarettes and therefore physicians, health departments, and the CDC alike, had until recently been urging the public to stop vaping altogether.

Meanwhile, further reports have emerged connecting the cases to vaping unlicensed cannabis products. Even the FDA’s former chief Dr. Scott Gottlieb, tweeted about this. “The legal vapes have been actively regulated by FDA since Aug 2017. FDA has conducted thousands of inspections of manufacturers and vape stores, published manufacturing guidance, sought product removals etc. These tragedies point to illegal vapes and THC,” he said.

“The government’s position on e-cigarettes remains unchanged and the minister is firmly opposed to changing the current laws, particularly in light of recent statements by the US FDA about an epidemic of addiction among teen users.”

However, Australia’s health minister, Greg Hunt, who has always been against vaping, has overlooked the latest updates and hardened his opposition to changing Australia’s e-cigarette laws.

“The government’s position on e-cigarettes remains unchanged and the minister is firmly opposed to changing the current laws, particularly in light of recent statements by the US FDA about an epidemic of addiction among teen users,” said a spokesperson for the minister.

Meanwhile, it is estimated that “Down Under” approximately 239,000 people are using e-cigarettes, 178,000 of whom are vaping more than once a month. This remains a challenge for most, due to the current regulatory situation.

Turning to the black-market

In response to the unavailability of the products, most users are turning to purchasing their preferred products from overseas or on the back market. Such patterns have also been observed in relation to the products in countries such as the US and Malaysia, where the products have either been banned or over regulated.

“It is immoral and unscientific to ban a far safer alternative to smoking, while allowing widespread access to lethal cigarettes which kill up to two-in-three long-term users,” said renowned local harm reduction expert Dr Colin Mendelsohn and chairman of ATHRA. “Smokers should be given the opportunity to choose the safer option. Smokers should not be placed in the position of having to break the law to avoid dying from smoking.”