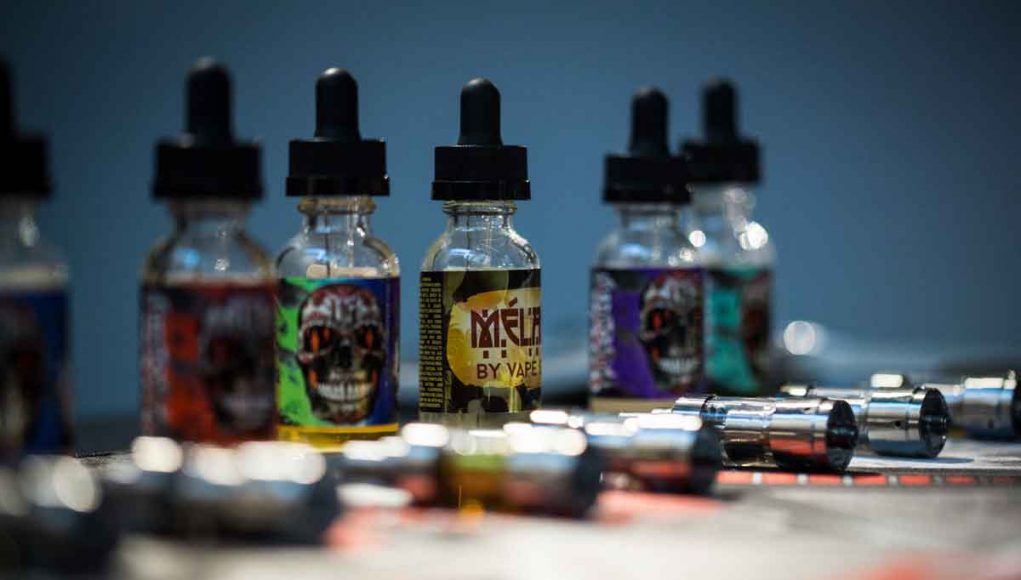 The governor said that an emergency meeting is being held in order to discuss the ban. “Manufacturers of fruit and candy-flavored e-cigarettes are intentionally and recklessly targeting young people, and today we’re taking action to put an end to it,” said Cuomo. “Names like, ‘Bubblegum’, ‘Cotton Candy’, ‘Captain Crunch’,” Cuomo said, “these are obviously targeted to young people and highly effective at targeting young people.”

This action, said Cuomo, came in response to the rise in teen vaping, adding that further enforcement will be set in place to ensure that stores are not selling to minors. “Those retailers are now on notice that we are ramping up enforcement and they will be caught and prosecuted.”

E-cigs should be only used by smokers seeking to quit

flavours are essential in encouraging smokers switch from cigarettes to the safer alternatives, so a total flavour ban would be counterproductive to public health.

In line with vaping advocates’ arguments, Cuomo emphasized that only smokers wishing to quit should be using the devices. “….the only situation, in my mind, factually, that justifies vaping is if you had a person that said, ‘I currently smoke, and I have tried every other device to stop smoking. I’ve tried everything. Nothing has worked, except vaping.’”

Meanwhile, in response to the cases of vape-related lung disease outbreak across several US states, the Trump Administration is also proposing a nationwide ban on flavoured e-liquids.

“The Trump Administration is making it clear that we intend to clear the market of flavored e-cigarettes to reverse the deeply concerning epidemic of youth e-cigarette use that is impacting children, families, schools and communities,” said Secretary of Health and Human Services Alex Azar.

Flavours key at encouraging smokers switch to the safer alternatives

Sadly, several studies have indicated that flavours are essential in encouraging smokers to make the switch from cigarettes to the safer alternatives, therefore a total flavour ban would be counterproductive to public health.

To this effect, a petition has been launched urging Trump to reconsider the measure. “Vaping has saved millions of people lives with flavors being one of the major reasons due to their sweet flavors. We the people know that legal vape products that have been regulated are 95% safer than traditional cigarettes. Bans and prohibition has never worked, whether it is with cannabis or alcohol or drugs.”

We at the Vaping Post are urging our readers to support the US vaping community, by signing the petition.