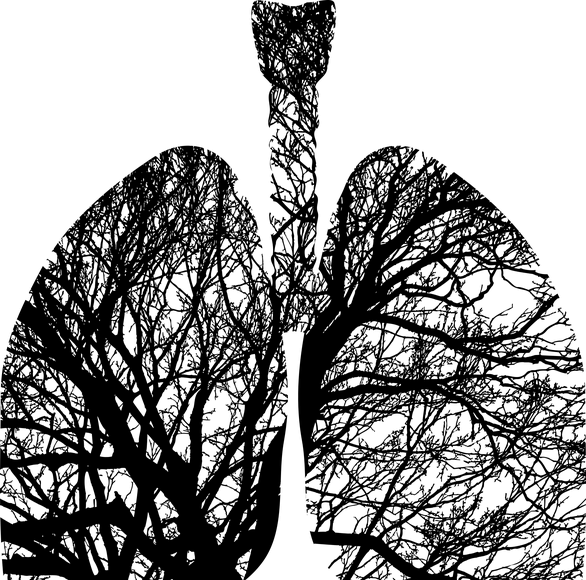 “When we first distributed advice for clinicians back in late August, the guidance was based on limited experience clinicians had caring for a relatively small number of patients,” said Anne Schuchat, MD, principal deputy director of the CDC. She pointed out that new cases are still popping up. “We are not seeing meaningful dropoff in new cases.”

Additionally, added another CDC officer, given the fact that the flu season is fast approaching, it will be harder to diagnose the condition. “It will become increasingly difficult to fully exclude the possibility of infection,” said Ram Koppaka, MD, PhD, a medical officer in the CDC’s National Center for Immunization and Respiratory Diseases.

Consider “that any given individual may have lung injury, they may have an infection, or they may have both,” he added. “It may be necessary upfront to treat for more than one process at a time while testing is done, while a patient’s course is followed to provide a better indication which of those possibilities is at play.”

Clinicians are (finally) being urged to conduct urine tests

Meanwhile, in the released official interim guidance, published in Morbidity & Mortality Weekly Report, the CDC is urging clinicians to ask patients displaying EVALI symptoms what types of substances they had used, since the latest reports have linked the condition to the consumption of illicit THC products.

While “EVALI is considered a diagnosis of exclusion because, at present, no specific test or marker exists for its diagnosis,” the CDC is suggesting measuring oxygen saturation and vital signs, a respiratory viral panel, and complete blood count and finally also a urine toxicology test, including a test for THC.

A non-reputable American company, is exporting and selling unsafe CBD liquids across Europe.

Meanwhile, a newly launched European Tobacco Harm Reduction Advocates (ETHRA) has issued a warning about a non-reputable American company, which is exporting and selling unsafe CBD liquids across Europe.

Kannaway which appears to be a company based in Poland, is operating through “Brand Ambassadors”, and according to an article on Planet of the Vapes it is “an American operation that has not cloaked itself in glory since inception.”

Last month, New York health authorities confirmed that vitamin E oil (tocopheryl-acetate) was found in most of the seized vaping products across the state. Additionally, the majority of the THC samples that the FDA had received for testing, also contained vitamin E oil.

To this effect, ETHRA has released a statement pointing out how to identify reputable CBD oil sellers. “It has come to our attention that there are some THC or CBD liquids and cartridges being sold online which contain potentially harmful ingredients. Liquids comprising oils (from any source) or vitamin E acetate are potentially harmful with even short-term use and may cause life-threatening or life-changing conditions.”

“CBD to be vaped is a growing market and not illegal in most jurisdictions. Responsible sellers will place toxicology reports on their website to show that no pesticides have been involved in production and that the liquids are not oil-based. The THC content should be as close to zero as possible and not exceed 0.02%. If a seller cannot or will not provide this information, do not buy from them,” added the harm reduction firm.