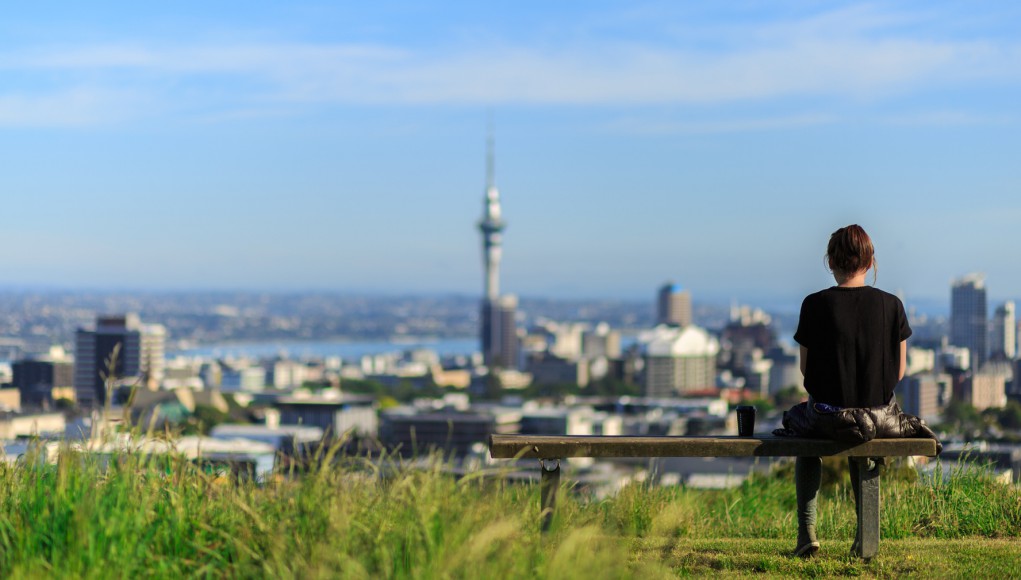 Vaping products not acknowledged for their contribution

“We need to support all the factors contributing to our falling smoking rates.”

Meanwhile, while a spokesperson for the Ministry of Health praised the ministry for the implementation of several measures that could have led to this drop, there was no mention of vaping products as a possible contributer. “New Zealand has developed a broad tobacco control programme over several decades that includes prohibitions on sales to under-18s, advertising and display of products, smoke-free areas, tobacco taxation, social marketing and stop-smoking services.”

The spokesperson did however mention the products as possible smoking cessation tools. “Vaping is a way to quit cigarettes by getting nicotine with fewer of the toxins that come from burning tobacco. Although vaping’s much less harmful than smoking, it’s not harmless – so people should plan to eventually quit vaping too, but only when they’re sure they won’t go back to smoking.”

He then went on to refer to the legislation that is currently being devised. “The Government is working to put legislation in place as quickly as possible to ensure vaping products are accessible to those who need them while protecting children and young people. A bill to amend the Smoke-free Environments Act is expected to come before Parliament by the end of the year.”

With regards to this measure, National Party MP Nicky Wagner has introduced the Smoke-free Environments (Regulation of E-Cigarettes) Amendment Bill, which if passed, would set in place the following regulations with regards to vaping:

Meanwhile, the Vaping Trade Association of New Zealand (VTANZ) has been launched in response to the proposal. Spokesperson for VTANZ, and director of Alt New Zealand, Ben Pryor, emphasized that the association is completely in favour of the implementation of regulations and standards that would ensure the safety of vapers, and that the industry has in fact been advocating for such measures for a number of years.

“However, New Zealand’s independent vaping brands and many retailers are increasingly concerned that MPs will now go much much further. We’re really fearful that they’re about to side with the media’s newfound emotion, not the established scientific evidence.”

“The Ministry of Health has indicated the proposed regulations will prohibit harmful ingredients, set quality standards for ingredients, as well as set standards for refill containers and devices. This is long overdue. In recent years the local industry has done well to implement its own voluntary code around standards, but to have it all officially and explicitly sanctioned can’t come soon enough,” says Mr. Pryor.

However added Pryor, the local vaping industry is concerned that given the recent events taking place in the US, ministers might go further, ignore scientific evidence and consider unnecessary and detrimental restrictions. “However, New Zealand’s independent vaping brands and many retailers are increasingly concerned that MPs will now go much much further. We’re really fearful that they’re about to side with the media’s newfound emotion, not the established scientific evidence.”

“We’re no longer going to take this lying down. As a positive industry, we’re now drawing a line under what is a big beat up. We’re coming together to fight any regulation that will boost Big Tobacco’s presence and see more Kiwis continue to smoke,” said Pryor.

The role of e-cigs in decreasing smoking rates

“We haven’t seen this level of New Zealand data since 2016. To now see AC Neilsen numbers confirming that cigarette sales have continued to drop, and quite sharply year-on-year, is very satisfying for the local vaping industry.”

In response to the statistics released by the Health Promotion Agency, the VTANZ pointed out that that the advent of e-cigarettes has certainly contributed to the significant drop.

“We haven’t seen this level of New Zealand data since 2016. To now see AC Neilsen numbers confirming that cigarette sales have continued to drop, and quite sharply year-on-year, is very satisfying for the local vaping industry,” said another spokesperson for VTANZ, Jonathan Devery.

“If New Zealand wants its smoking rates to keep falling then the Government has to keep vaping an accessible and attractive smoking cessation tool for Kiwis keen to quit tobacco. Prohibiting all marketing, banning the most successful flavours for adults, and dramatically capping nicotine levels would sadly only see New Zealand’s falling smoking rates slow, if not reverse.”

Devery added that the Government should take a close look at these statistics before the introduction of the Smoke-free Environments (Vaping) Amendment Bill into Parliament. “We need to support all the factors contributing to our falling smoking rates. Key is enabling and encouraging smokers to successfully switch to vaping. These latest statistics go a long way to proving that vaping is New Zealand’s best weapon on the war against tobacco,” says Mr. Devery.