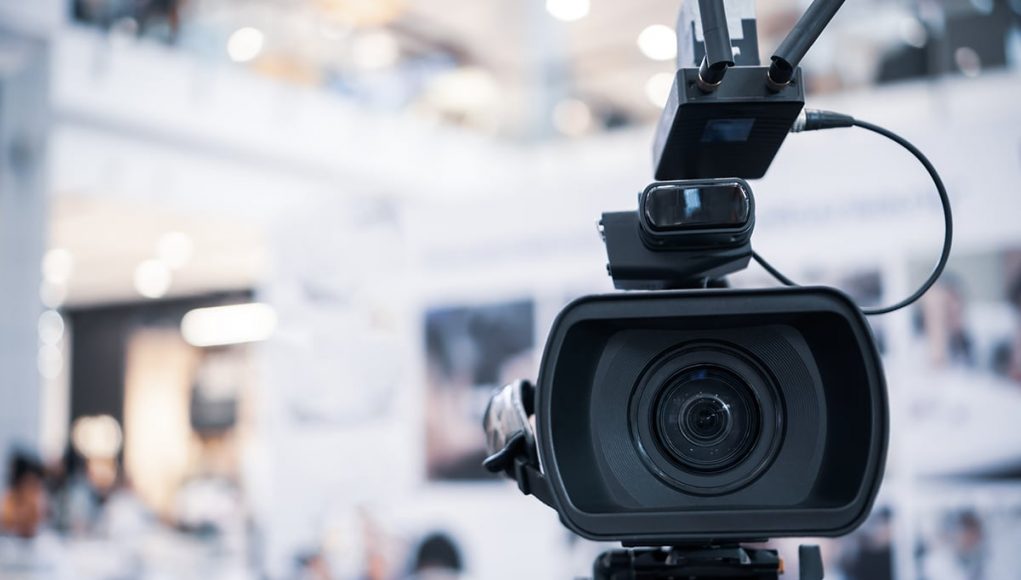 The Centers for Disease Control and Prevention (CDC) announced that they have developed a new catch-all medical term to describe the severe pulmonary injury linked to vaping that has swept the nation. EVALI, or an e-cigarette, or vaping, product use-associated lung injury, is now the term public health investigators are using to advise clinicians on response efforts.

Diane Caruana, our in-house journalist for Vaping Post, indicated in her report on this development that EVALI is to serve as an official medical diagnosis. Interim guidance to clinicians provides overly broad interpretation, though. CDC lead investigator, Dr. Anne Schuchat, the agency’s principal deputy director, recently reiterated moves to refrain from all “e-cigarettes and vaping.” But, how do you define vaping?

Considering the scope of this epidemic and the media attention it has garnered, there needs to be an understanding of how the use of a term like EVALI could benefit or further complicate all related health crises.

One of the primary criticisms of the CDC’s response to this crisis was the failure of the agency to accurately communicate the full details. Under specific circumstances, journalists and public health researchers, including myself, have exposed cases of communicative malpractices.

Notably, the regulatory trends of vaping bans and prohibitive policies are emboldened with the EVALI epidemic. Despite the CDC’s legally mandated health alerts and their required weekly mortality and illness reports, the agency compounded the crisis as it pertains to the information games simultaneously playing out.

33 people have died, according to the CDC’s latest data. 1,479 people are currently sick. Out of the 849 cases investigators have managed to obtain data on, at least 78 percent of those cases have been linked to illicit or contaminated THC products. About 10 percent reported just using nicotine.

Unfortunately, the term EVALI still serves as one that could be misinterpreted at a macro level.

For example, the nature of the term still provides for the possibility of broad interpretation by regulators, lawmakers, judges, and special interest groups.

David Sweanor, a colleague of mine and a professor of law at the University of Ottawa, wrote to me in an email that EVALI as a term still fails to deliver on the CDC’s promise of accuracy.

“The CDC has a history of trying to fit evidence around pre-existing views and abandoning the established ‘medical detective’ approach to public health that was established by great leaders such as Edward Jenner on smallpox and John Snow on cholera,” he wrote in an email. Jenner and Snow both saw the need for accuracy in their work.

“There are principles of good public health practice and there are tactics by which science and the credibility of government bodies are undermined,” he added. “The CDC needs to think hard about why, in their current course of action, they are choosing the latter.”

EVALI and the current case study of policy outcomes unfolding leaves very little to justify the need for ending the term development there.

I am in no way a medical expert. However, I have long studied communication strategies in public health as apart of my work in tobacco harm reduction. Facing the issues of product contamination and the illicit flow of products, communication on all aspects of risks and benefits is required.

We could also see implications on the litigation fronts. While we have seen legal victories in cases asking for injunctions of restraint against prohibiting bans from entering force, the magistrates presiding over these cases need to consider the broadness of a term like EVALI before handing down judgments.

An appeals court in Oregon has issued a temporary injunction barring the state from enforcing the recent promulgated flavor ban on nicotine-containing and THC vape products issued by the administration of Gov. Kate Brown.

The temporary stay was reached only for nicotine products, with the ruling magistrate offering some differentiation between associated risks between cannabis and nicotine vaping. The Vapor Technology Association, a trade group that has challenged vaping bans in several state courts already, brought the suit citing that the ban will negatively impact industry and health partially due to miscommunicated facts related to the EVALI epidemic.

EVALI as a term is direct enough for regulators, it appears. But, case law and the decisions of judges will dictate the future interpretation of the term with a revolving definition. Based on my observations, you shouldn’t put it past me to speculate that courts will be hearing cases that ask judges to define the actual term. If such a scenario comes to pass, e-cigarettes could be defined as all vaping products regardless of substance.

The term EVALI opens up a series of scenarios that could further harm the efforts to accurately communicate disease and health risks linked to THC and nicotine vaping.

Seriously, I don’t mean to gloat. My predictions about the industry have all come true in one capacity or another. No, I am not Nostradamus nor am I comparing myself to the far more qualified experts who could provide analysis to the contrary or that supports my hypothesis. However, the term EVALI opens up a series of scenarios that could further harm the efforts to accurately communicate disease and health risks linked to THC and nicotine vaping.

The only recommendation I can muster is to separate the term EVALI into different variations. To my understanding, there are decision trees currently in development to differentiate between the linked causes of these cases. Nonetheless, a decision tree for treatment relies heavily on the nature of the injury, from cause to detection to the level of acuity (or care).