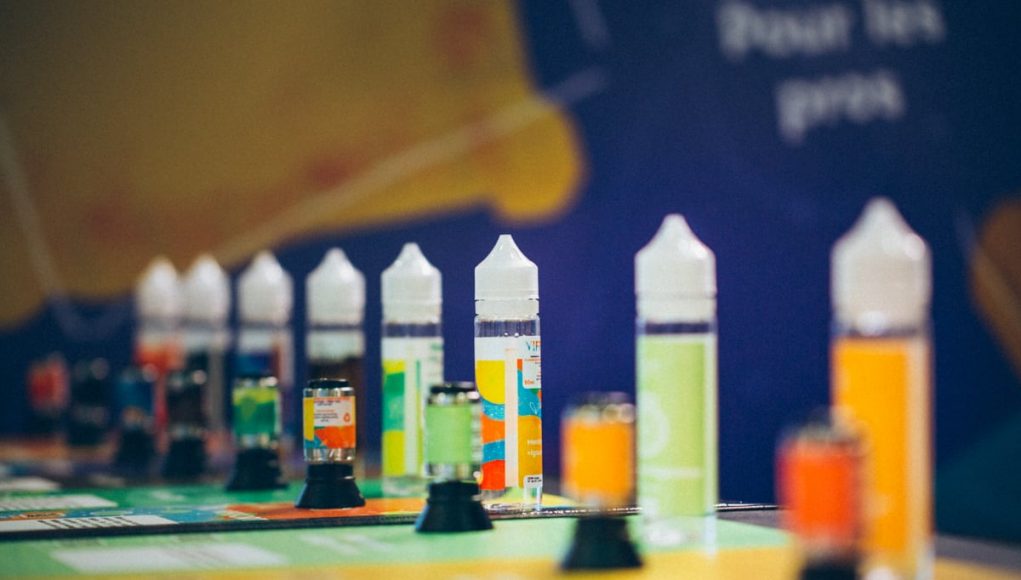 Last September, the Trump administration announced that plans to ban flavoured vaping products were underway. Subsequently, Health and Human Services Secretary Alex Azar, confirmed the plans last month, when in response to an announcement by Juul that it would stop selling the flavoured products, he said that this move would not affect the administration’s plans in anyway. “We want anything that’s attractive to kids to not be available for kids,” he said, “It doesn’t stop what the president and I are working on.”

The ban is expected to apply to all flavours with the exception of tobacco and menthol.

Additionally, director of the FDA’s Center for Tobacco Products, Mitch Zeller, had also emphasized that the administration was “hard at work” on the flavour ban. “It’s one of the reasons why I need to get back to the office after this talk,” he said at the Food and Drug Law Institute’s Tobacco and Nicotine Products Regulation and Policy Conference in Washington, D.C.. “And I cannot talk publicly about any of those internal deliberations other than to say more details to follow as soon as that guidance document is released.”

To this effect, according to sources familiar with the plan, an announcement can be expected this week. The ban is expected to apply to all flavours with the exception of tobacco and menthol flavours, as officials believe that the latter two flavours are less favoured by minors and more popular amongst adults.

NNA: the smoking cessation success of e-cigs will be compromised without flavours

Meanwhile, last Summer the New Nicotine Alliance (NNA) had released a statement pointing out that the proven success of e-cigarettes as smoking cessation tools, would be compromised if e-liquid flavours were to be banned.

The NNA and other leading experts at the Global Forum on Nicotine (GFN) in Warsaw, an event featuring over 500 delegates from academic, research, industry and consumer organisations, had explained that banning flavours from being sold, would be a deterrent to the increasing number of smokers who are quitting by switching to the proven safer alternatives.

“E-cigarettes are a proven safer alternative to smoking. The UK boasts 1.7 million former smokers who have converted from smoking to exclusively vaping instead. Flavours have been a big driver of that success, by distancing smokers from tobacco and providing an incentive to switch, with a wide selection of different options to suit their preferences,” said NNA Chair Martin Cullip, who had hosted a briefing at the GFN on the subject.