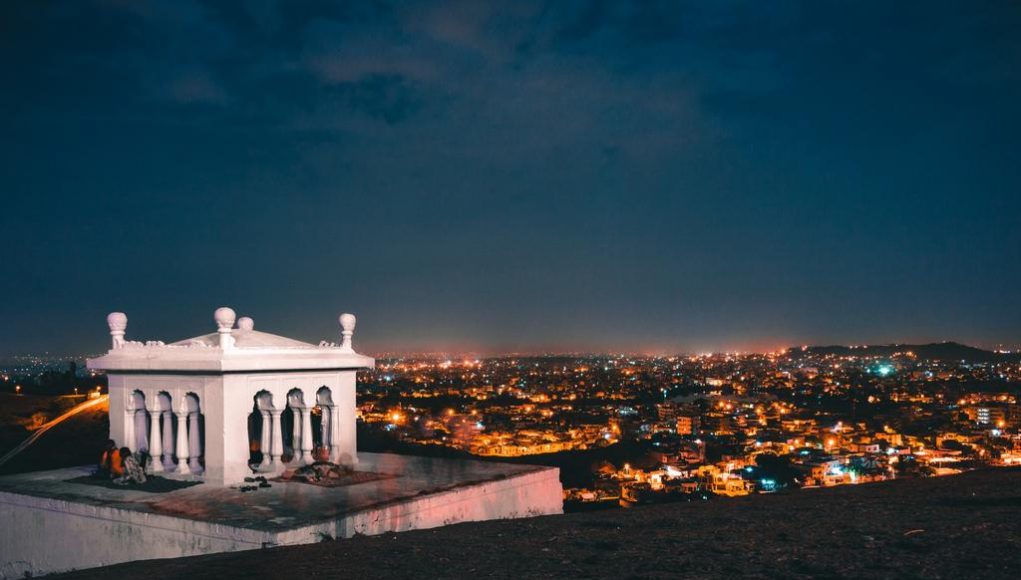 The ban will set in place a maximum imprisonment of up to one year alongside a penalty of Rs 1lakh ($1,400) for first-time violators.

A couple of months back the Union Health Ministry had prepared the Prohibition of E-cigarettes Ordinance 2019, which was sent to the Cabinet for review. This measure will set in place a maximum imprisonment of up to one year alongside a penalty of Rs 1lakh ($1,400) for first-time violators. While repeat offenders could face up to three years of jail and a penalty of Rs 5lakh ($7,000).

Additionally, anyone caught storing e-cigarettes would also be punishable with up to six months in prison and a 50,000-rupee ($700) fine. “These novel products come with attractive appearances and multiple flavors and their use has increased exponentially and has acquired epidemic proportions in developed countries, especially among youth and children,” said the government in the release.

As part of the parliamentary process, the Government of India has invited comments and views from the public on the Prohibition of Electronic Cigarettes Bill, 2019. In response to this, vapers and harm reduction advocates alike are being urged to get in touch with local lawmakers explaining why a vape ban would have dire consequences. The Association of Vapers India (AVI) has prepared a page with a very easy link to follow, for those who would like to do their part.